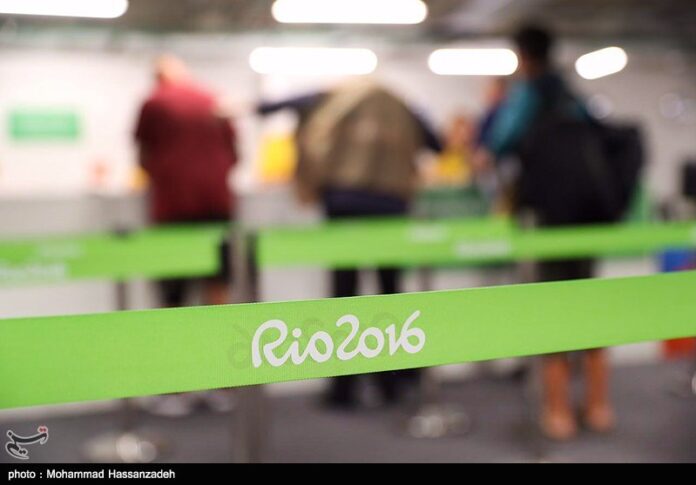 Although Rio de Janeiro is hosting the 2016 Olympics, the situation seems so bleak that the ugly aspects of the city may distract the attention of every sports fan from the Olympic Games.

Tasnim’s correspondent has reported unpleasant facts about Rio, the host of 2016 Olympics. Here is IFP’s translation of the report:

The opening ceremony of Rio 2016 Olympics is due on Friday, August 5, in Rio de Janeiro; however, it seems that the people of Brazil cannot care less. But why?

They may have jobs but hardly can they make ends meet. They may ask themselves what good can come from these games when the 2014 FIFA World Cup did not improve their living conditions. Will there be any difference between the Rio of tomorrow and the Rio of today?

You are still up in the air when the same words of advice are offered by the flight attendants: “Rio de Janeiro is unsafe. Thieves are rife in the city; therefore, don’t even wear watches.”

Upon our arrival, a sense of fear rushed through us; however, the good news was that we were all together; not alone.

Streets are full of cars that are inching forward. Fortunately, just like Tehran’s Bus Rapid Transit system, there was an especial line allocated to the buses in a bid to get rid of the heavy traffic jam.

No Olympics fever, no enthusiasm, not a dash of zest, nothing. It throws you into doubts that if this city is hosting the Olympics 2016.  Not only are people on the streets totally indifferent to the events, but also the authorities have not made the least efforts to create a visually appealing Rio. It seems the people and the government have more important issues to take care of.

A few miles away from where the reporters are supposed to stay, policemen patrolling on horsebacks catch your attention. This is often seen in many cities such as London; however, the mind-boggling paradox is that you never can figure out the role of these mounted police forces while security measures are not seen of any kind throughout the city.

Prices are mind-blowing in Brazil. In Iran, you can buy a bottle of water for less than $0.15, while it will cost you around $1 in Rio. Shouts of street vendors are among the projecting features of the city; however, they may suddenly make a run in unison which shows legal actions against them is universal and not limited to Tehran.

Ugly Appearance of the Host to Olympics

Near the city’s media centre, the stench of sewerage draws your attention towards the ugly sewage pipes that are laid bare. This attests to the fact that municipality officials, just like other authorities, attach no importance to the Olympics.