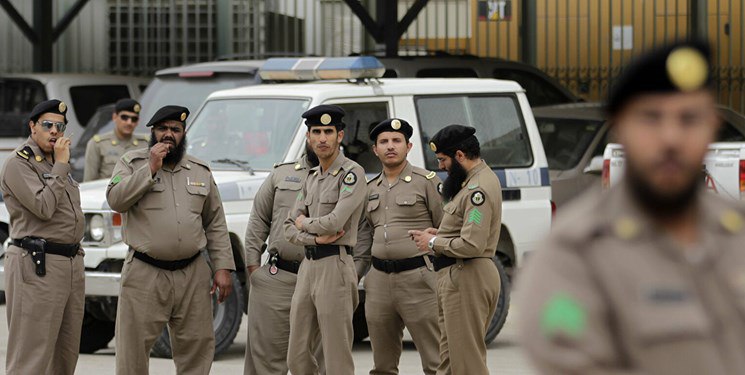 The European-Saudi Organization of Human Rights, ESOHR, has reported a 148% increase in the number of executions in Saudi Arabia last year compared to 2020.

ESOHR said 67 people were executed in the kingdom in 2021. The number of similar deaths in the previous year was 27. The organization also said the death sentences were issued following illegal and unfair proceedings which fail to meet international standards.

ESOHR added that a decrease in the number of executions in 2020 was because Saudi Arabia’s de facto ruler Mohamamd bin Salman wanted to repair the tarnished image of the country in the eyes of the world.

186 people were put to death in Saudi Arabia in 2019, which drew fire from international rights organizations.

The latest death sentences were issued by Saudi authorities against 2 young Bahrainis who were charged with trying to bomb a road that connects the kingdom to Bahrain.

Saudi Arabia has stepped up its crackdown on dissent since bin Salman was declared as Crown Prince by King Salman several years ago.

The crackdown has targeted both royal family members and Shia Muslims in the country’s east who criticize the regime of discrimination against the minorities.

Saudi Arabia has been shielded from meaningful action at international bodies over their dark rights record by its Western patrons, most notably the US. Washington is Riyadh’s number one weapons supplier as well.