Republican US senators threaten to thwart deal with Iran 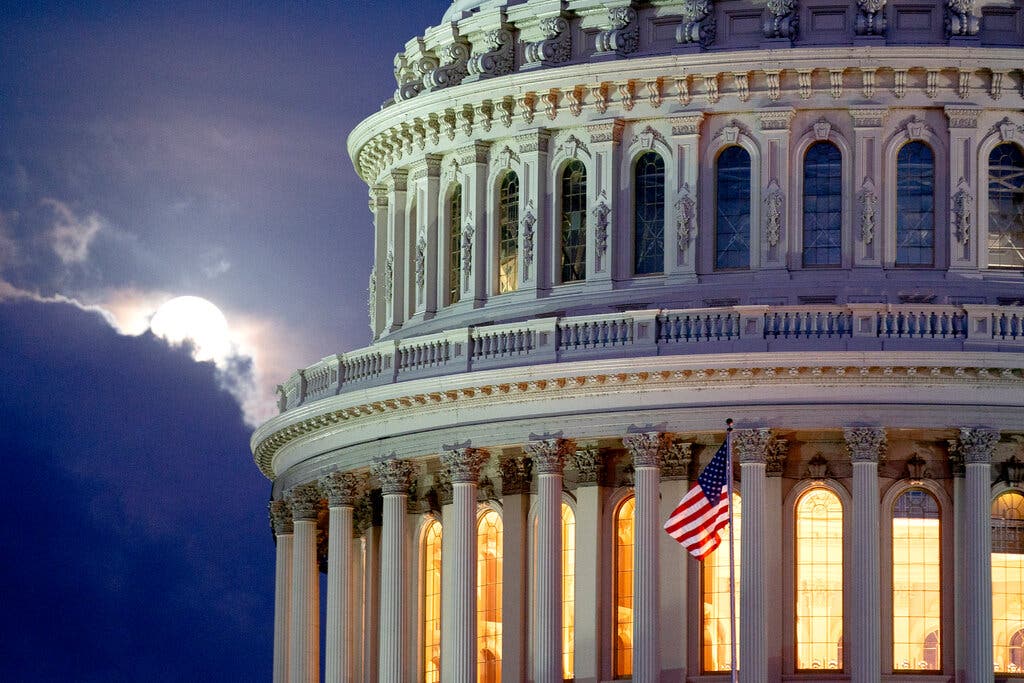 A group of 33 Republican senators have warned US President Joe Biden that they would work to thwart implementation of any new Iran nuclear agreement if his government did not allow Congress to review and vote on its terms.

Led by Senator Ted Cruz, a long-time opponent of the 2015 nuclear deal, the senators told Biden in a letter dated Monday that they would use “the full range of options and leverage available” to ensure that his government adhered to US laws governing any new accord with Iran.

Cruz and other senior Republican senators told Biden that implementation of any new deal would be “severely, if not terminally hampered” if he did not meet statutory obligations aimed at ensuring congressional oversight over revisions or changes to the 2015 Iran nuclear accord.

They provided no details about their plans, but Republicans have used various tactics to slow down other legislation or put holds on Biden’s nominees, including many for ambassador posts.

Democrats control the 50-50 Senate only by virtue of a tie-breaking vote that can be cast by Vice President Kamala Harris, but they could lose control of the Senate and the House of Representatives in mid-term elections later this year.

The senators argued any nuclear agreement with Iran was of “such grativity for US national security” that it would by definition be a treaty requiring the advice and consent of two-thirds of the Senate.

Any deal that fell short of Senate-ratified treaty would “likely be torn up in the early days of the next presidential administration,” they added, anticipating a Republican victory in the 2024 presidential race.

In addition, they noted that a 2015 law passed before completion of the initial nuclear deal requires that any new “agreement” related to Iran’s nuclear program to be transmitted to Congress for a 60-day review period during which Congress could pass a joint resolution of disapproval that would essentially prevent the deal from going into effect.

It said those mandates would be triggered by Iran’s progress toward developing a nuclear weapon over the past year, which would require new oversight measures.

It comes just days after 110 Republican lawmakers called on the Biden administration to abandon negotiations with Iran and issue new sanctions against Tehran.

In 2018, the US, under President Donald Trump, pulled out of the pact and reinstated sanctions under the so-called ‘maximum pressure campaign’ against Tehran, effectively depriving Iran of the deal’s benefits by forcing third parties to stop doing business with Iran.