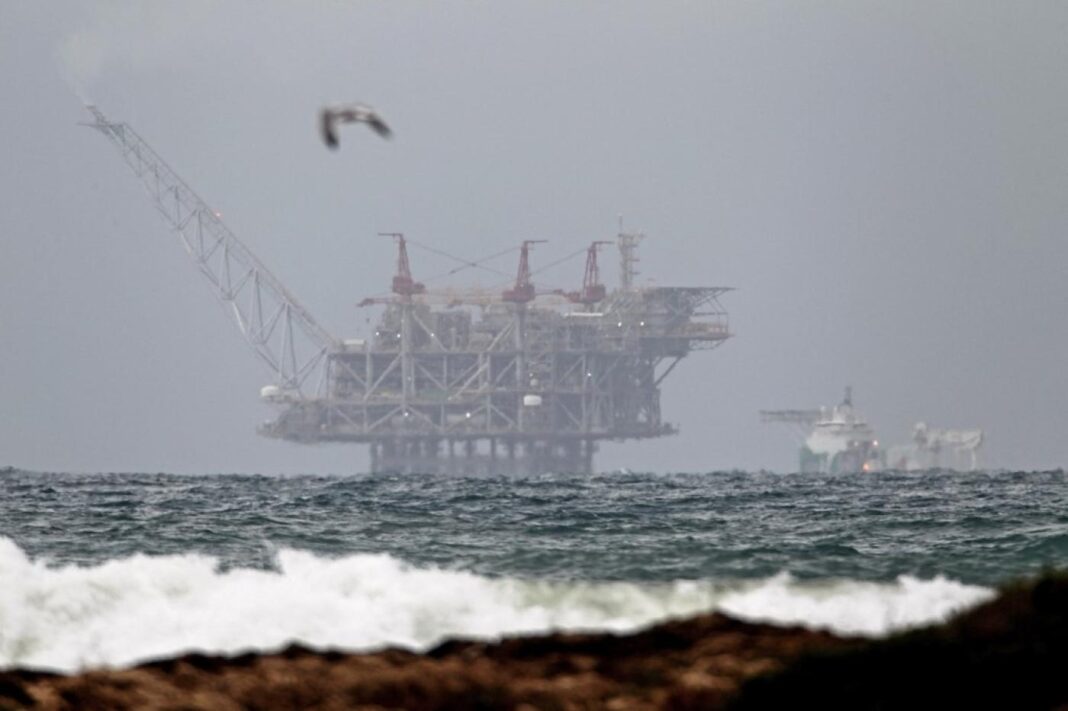 The US government silently abandoned an eastern Mediterranean pipeline project that would carry Israeli gas through Cyprus to Europe this week by submitting a non-paper to Athens explaining its reasons, according to a report by Middle East Eye.

The US non-paper, according to the Greek media, described the project as a “primary source of tension” and something “destabilising” the region by putting Turkey and regional countries at loggerheads.

A non-paper is an unofficial diplomatic correspondence.

Greek public broadcaster ERT claimed that the non-paper also listed three reasons to explain why the US no longer supports the project: environmental concerns, lack of economic and commercial viability, and creating tensions in the region.

The project angered Ankara in 2020 after Greece, Israel and the Greek Cypriot administration signed a deal to build a 1,900-km long natural gas pipeline in the eastern Mediterranean, passing through disputed maritime territories claimed by both Turkey and Greece.

The Donald Trump administration and its Secretary of State, Mike Pompeo, had been strong supporters of the project, as well as the Eastern Mediterranean Gas Forum that excludes Turkey, under the pretext that Europe needs to diversify its energy needs vis-a-vis Russia.

The US State Department, now under President Joe Biden, abruptly changed that policy on Sunday and announced that Washington was shifting its focus to electricity interconnectors that can support both gas and renewable energy sources.

Following the reports on the non-paper, the State Department stated it remained “committed to physically interconnecting East Med energy to Europe”.

“We support projects such as the planned EuroAfrica interconnector from Egypt to Crete and the Greek mainland, and the proposed EuroAsia interconnector to link the Israeli, Cypriot and European electricity grids,” it added.

Ankara has always said that Israeli gas could only be sold to Europe via Turkey. Turkish and Israeli officials sought a way to sign a deal to deliver gas in 2016, but political disagreements killed the alternative project.

Turkish officials on Tuesday welcomed the US statement on the project.

One Turkish official told MEE that Turkey wasn’t particularly surprised by the decision.

“US officials never thought this project was feasible,” the official continued, adding, “We knew that they didn’t support it.”

A second Turkish official noted Ankara always told its neighbors that it wasn’t technically possible to carry Israeli gas through Cyprus and the only alternative was through Turkey.

“Otherwise the Israeli gas could be used for local consumption,” the second official added.

The Israelis themselves had their doubts about the project’s viability, as its price tag is well over $7bn and both Israel and the EU are seeking to depend on renewable energies in the near future.

Israeli gas also has the potential to be a competitor to US liquefied natural gas (LNG), which has been in high demand in Europe due to energy supply issues.

Vessel tracking data showed a record-breaking 7.15 million tonnes of LNG were shipped to Europe last month on 106 vessels, up 16 percent compared to 6.14 million tonnes on 89 vessels the same month a year ago. That topped the previous record of 6.51 million tonnes set last May.