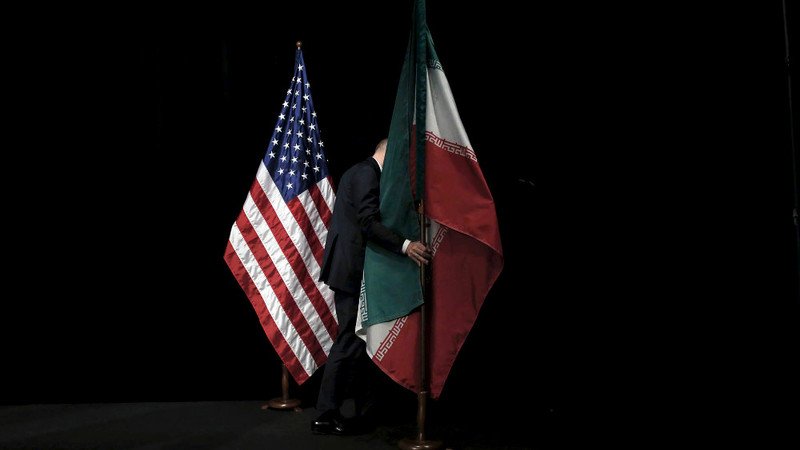 Senior Israeli officials claim that the US may be setting itself up with a "less-for-less" nuclear deal with Iran that would offer partial sanctions relief to Tehran in exchange for a rollback or a freeze on nuclear activity in Iran, according to the Wall Street Journal.

While US officials have characterized such a deal as the product of brainstorming, Tel Aviv claimed that a partial deal with Iran would be a gift to the new government of Iranian President Ebrahim Raisi.

Despite the purported brainstorming, no proposals or initiatives have yet been finalized.

“Israel is very concerned that the US is setting the stage for what they call a ‘less for less’ agreement,” an unnamed senior Israeli official told the WSJ.

Such an agreement would be detrimental and would only benefit Iran, the official stated, adding it would be an enormous gift to Tehran.

In May 2018, then-US President Donald Trump unilaterally pulled the US out of the Joint Comprehensive Plan of Action (JCPOA) – also known as the Iran nuclear deal – and re-imposed sanctions that crippled the Iranian economy. Soon after, Tehran also abandoned its commitments under the agreement.

Following the election of a Democratic US president, negotiations to revisit the agreement kicked off in April but stalled in June, when Raisi was elected.

Both nations have since confirmed that talks regarding sanctions and the nuclear deal are scheduled to resume in Vienna on November 29.

Earlier this week, Israeli Prime Minister Naftali Bennett asserted that Iran is at “the most advanced stage of its nuclear program”, but was “much more vulnerable than is commonly thought”. The PM warned that Tel Aviv’s modern-day advances in cyber technologies could be used to achieve its desired result over Tehran.

Iran has accused Israel of conducting a number of attacks against its nuclear program, including the June 2021 drone attack on the Karaj Nuclear Centre for Medicine and Agriculture and the November 2020 assassination of Mohsen Fakhrizadeh, a top Iranian nuclear scientist.

A recent New York Times report detailed that US officials warned Israeli counterparts that attacks targeting Iran’s nuclear program were “ultimately counterproductive”, as it allows Tehran to rebuild a more efficient enrichment system. Israeli officials, however, have “no intention of letting up”, per the report.