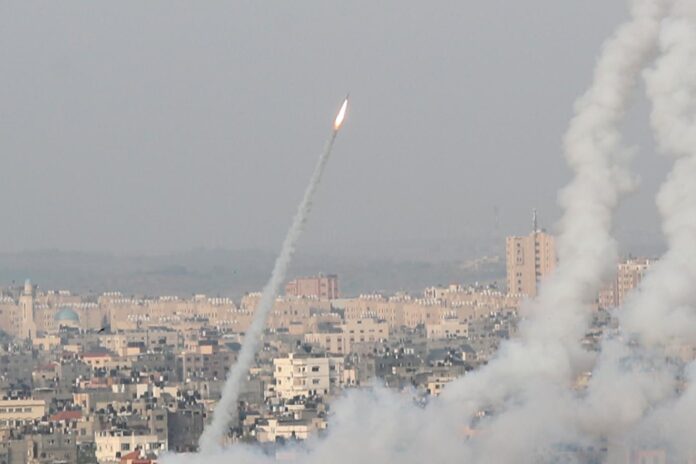 The Hamas resistance movement has reportedly test-fired new missiles from the besieged Gaza Strip as part of its efforts to increase its combat readiness.

Israeli media reported that Hamas had fired three new missiles into the sea on Saturday morning, as the Palestinian resistance groups steps up efforts to promote its military capabilities in the face of Israeli acts of aggression.

Gaza has been under an Israeli land, air and sea blockade since June 2007, which has caused a decline in the standard of living as well as unprecedented levels of unemployment and unrelenting poverty.

Israel maintains a heavy naval presence off the coast of the impoverished Palestinian enclave, severely affecting the livelihood of fishermen.

The regime also launches bloody bombing campaigns on Gaza, the latest of which occurred in May, with the Palestinian resistance factions firing more than 4,000 rockets towards the occupied lands during the 11-day war.

At least 260 Palestinians, including 66 children, were also killed in the Israeli offensive and almost 2,000 others were wounded, according to the Gaza’s Health Ministry. 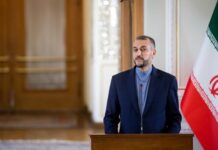 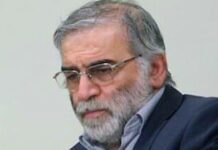 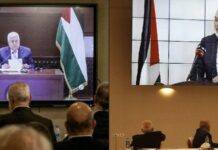 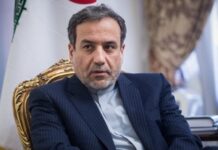