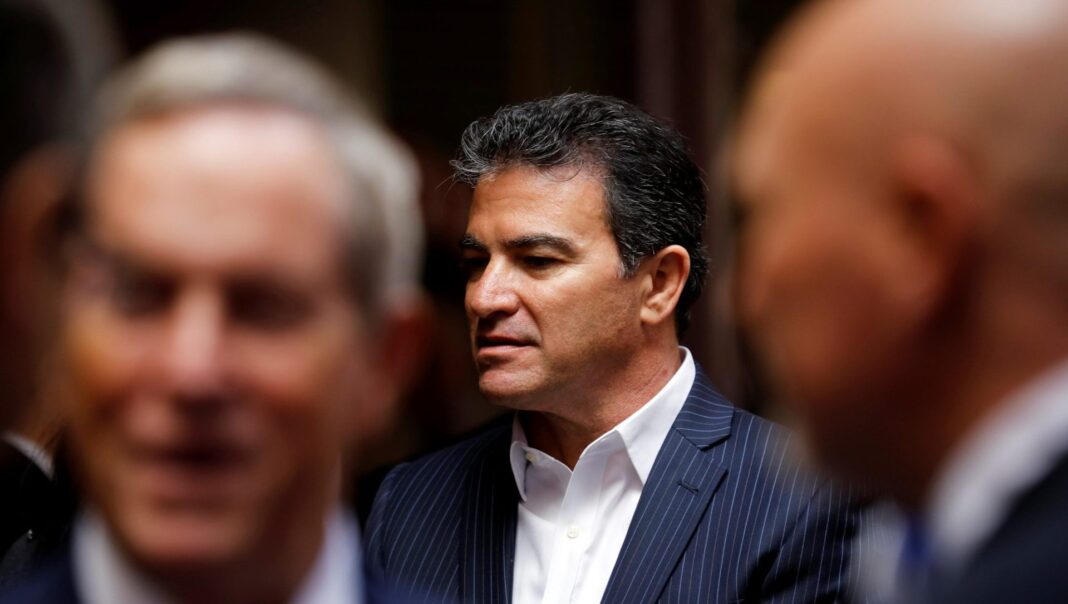 Former Mossad chief Yossi Cohen has revealed ‘state secrets’ to a flight attendant with whom he was having an affair, as well as to her husband, Israel's Channel 13 broadcaster reported.

According to a TV special, the full investigation of which is expected to be premiered on Tuesday in Hebrew, Cohen’s affair began in late 2018 and saw him boast to the pair about different sensitive facts from the spy agency’s operations around the world, as well as give them information on his foreign travels.

“He told lots of stories, including about Mossad,” Guy Shiker, the flight attendant’s husband told the outlet, per The Times of Israel’s translation.

“He’s a blabbermouth. He started telling me that Mossad was ‘sitting’ on a doctor of a well-known Arab leader,” he added.

The flight attendant’s husband claimed that Cohen also revealed insights about his management approach, in particular, that he allegedly fired six top agency officials in the first 10 days at his post, “because they weren’t loyal to the system.”

“They weren’t good. They thought I was their best friend when we were equals. The moment I was appointed [I fired them], without mercy,” Cohen reportedly told Shiker.

More to the story, the husband shared with the channel that Cohen would send his wife texts in which he referred to her as “my princess” and “my beauty.”

“You love my wife, she loves you, you’re destroying a family right now,” Shiker told the spy chief.

According to the Times of Israel, in response to the allegations, Cohen stated that he never divulged any classified material or security secrets.

The latest allegations are not exactly new, as the former spy was accused of divulging state secrets and communicating with a flight attendant back in the summer. And Israeli Attorney General Avichai Mandelblit was reportedly considering a complaint lodged with the Justice Ministry at the time.

Back then, the former Mossad chief categorically refuted the claims, adding that there was no flight attendant with whom he was in a relationship at all.

After giving a rather outspoken interview upon leaving office, Cohen was slammed by many in his home country for the supposed secret revelations, which, apart from the Natanz facility explosion’s responsibility, included the purported 2018 operation in which the agency stole Iran’s nuclear archive from safes in a Tehran warehouse, and also a revelation that Iran’s assassinated top nuclear scientist Mohsen Fakhrizadeh had been on the Mossad’s radar for years.

According to Israeli media, embattled Cohen reportedly helped his daughter get a position at a firm with ties to a senior Emirati official while still serving as Israel’s top spy.

His term as Mossad chief ended in June, and David Barnea took over. He was named the head of SoftBank’s Israeli branch by Japanese billionaire Masayoshi Son a short time later. Cohen, who was appointed by former Israeli Prime Minister Benjamin Netanyahu, has stated that he would not rule out running for prime minister in the future, but he is not currently considering it.