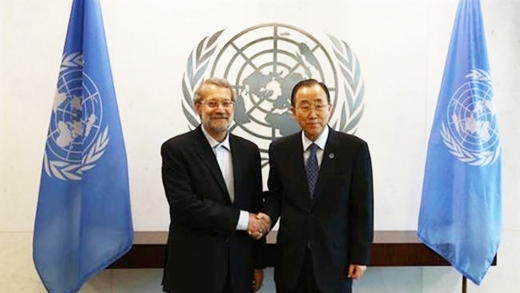 The UN secretary general told the Iranian top MP that he would pay an official visit to Iran in the near future.

The speaker of Iran’s parliament, Ali Larijani, has warned that ongoing regional crises are likely to spin out of control due to the continuation of conflicts in the Middle East.

“Terrorists have financial facilities and arms and the management of the region is dominated by serious chaos which makes the situation uncontrollable,” Larijani said in a meeting with UN Secretary General Ban Ki-moon in New York.

Larijani, who is in New York to attend the Fourth World Conference of Parliament Speakers convened by the Inter-Parliamentary Union (IPU) in cooperation with the UN, pointed to the ongoing war in Yemen and said, “This war can create numerous problems in the region.”

He added that putting an end to the current war and opening dialogue for the establishment of national unity government in Yemen are the only solutions to the conflict in the impoverished country.

Larijani also reaffirmed Iran’s readiness to help the materialization of this objective.

He said powerful countries have failed to adopt considerable measures to fight IS terrorists in regional countries such as Iraq, Syria and Yemen.

Saudi Arabia launched its military aggression against Yemen on March 26 – without a UN mandate – in a bid to undermine Yemen’s Houthi Ansarullah movement and restore power to the country’s fugitive former President Abd Rabbuh Mansour Hadi, a staunch ally of Riyadh.

Over 4,300 people have been killed in the Yemeni conflict, the World Health Organization said on August 11. Local Yemeni sources, however, say the fatality figure is much higher.

The UN chief, for his part, called on Iran to play a more active role in settling regional and international issues.

Ban added that Iran has played a constructive part in the campaign against terrorism, saying the Islamic Republic and the UN can strengthen cooperation to counter extremism and terrorism.

He pointed to the catastrophic humanitarian situation in Yemen and urged Iran to help the crisis in the war-hit country.

Ban further hailed the nuclear agreement reached between Iran and the P5+1 group of countries in mid-July as a great achievement for both Tehran and the UN.

The UN head said he would pay an official visit to Iran in the near future. 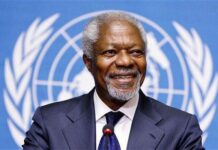 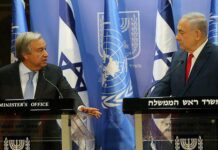 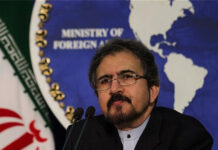 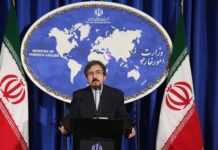 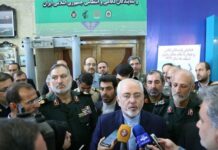