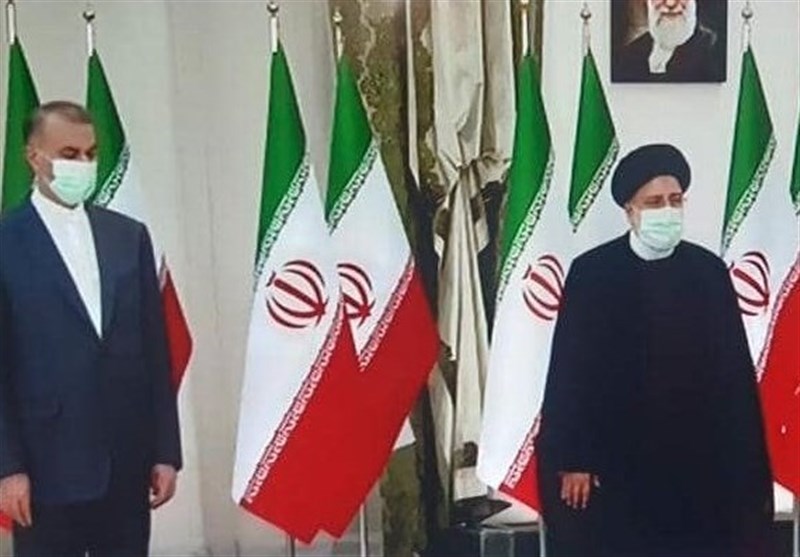 On the eve of the 43rd anniversary of the Islamic revolution in Iran, foreign ambassadors, heads of foreign missions and international organizations in Tehran have met with President Ebrahim Raisi.

During the meeting, the envoys conveyed messages of congratulation of their respective governments on the anniversary of the Islamic revolution and called for the expansion of relations with the Islamic Republic of Iran.

Also during the meeting, Raisi thanked the envoys and other foreign officials and called on them to convey Iran’s message of peace and friendship to their countries.

Raisi also underlined the need for international cooperation to expand the culture of peace and friendship among countries and nations around the world.

“Iran’s approach to its ties with world countries, especially its neighbors, is not a tactical issue and is rather a strategic issue,” the president told the foreign envoys and officials.

“The clear and express message of the Islamic revolution is rejection of hegemony and its acceptance, calling on world powers not to interfere in the domestic affairs of independent nations, defending the subjugated and maintaining own right to independence and determining one’s own fate in domestic and foreign policy,” he said.