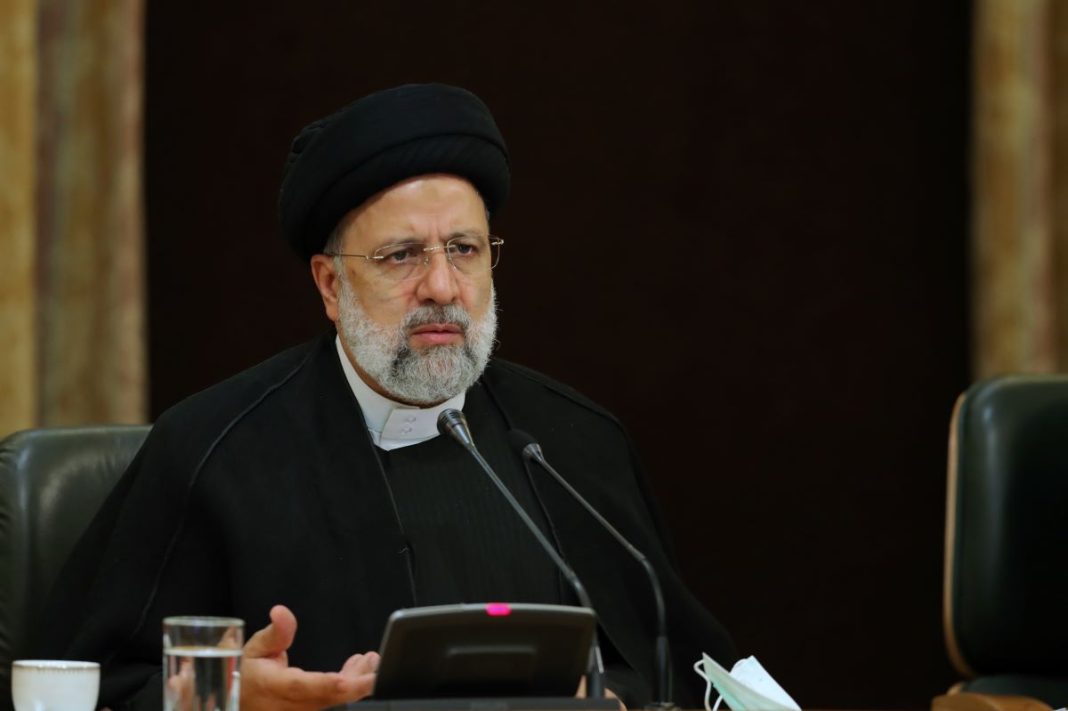 Iranian President Ebrahim Raisi has intervened in the case of Foulade Mobarakeh steel complex, ordering the minister of industry, mine and trade to remove all involved officials once their offenses are established.

President Raisi said his government will increase monitoring of state companies and is determined to tackle corruption.

The president also underlined the necessity of state companies fulfilling their “social responsibilities”.

He warned, however, that this cannot become a pretext for hefty payments to individuals outside norms.

On Sunday, a member of the Iranian parliamentary committee in charge of investigating Foulade Mobarakeh corruption case said a report on the parliament’s findings has been sent to the judiciary and it has tasked a special court branch to investigate the case.

Firouzi declined to comment on the exact figure of the alleged offenses by Foulade Mobarakeh officials.

There are reports, however, that put the figure at around three billion dollars.

Foulade Mobarakeh is one of the largest steel producers in Iran with an estimated annual output of 7.2 million metric tons.يالش