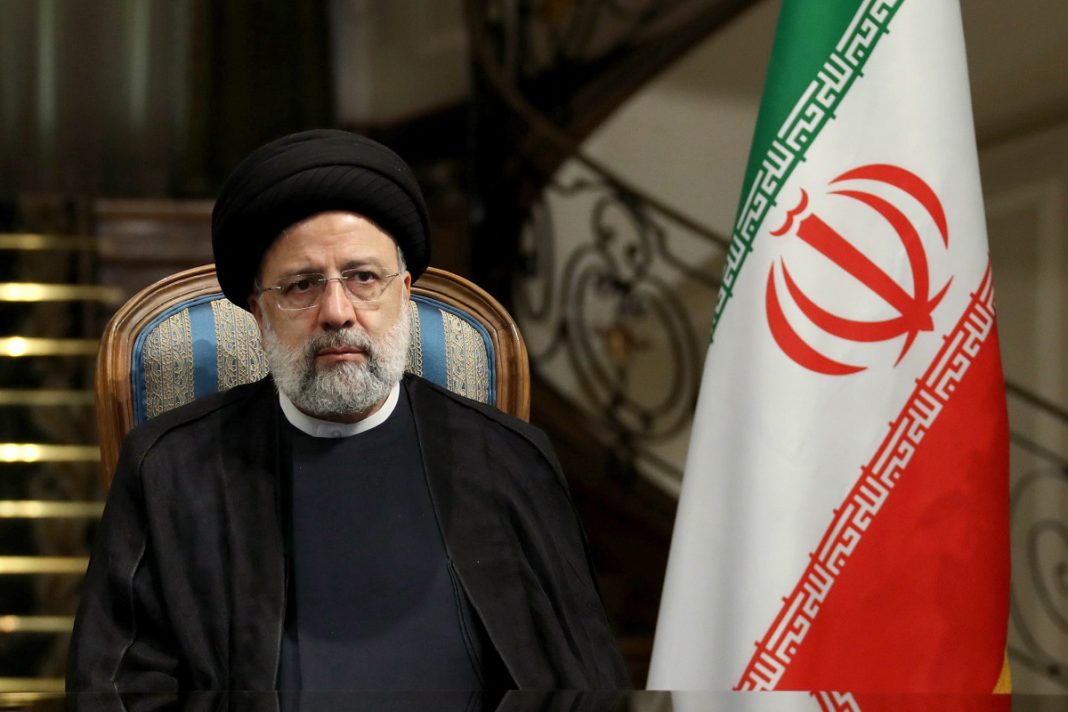 Iranian president Ebrahim Raisi congratulated the government and the people of Iraq on the election of Abdul Latif Rashid as the president of the Arab country.

Raisi in his message on the occasion expressed hope that the election of Rashid as the new Iraqi president will be a step towards the blossoming and development of Iraq, as well as further development and deepening of Iran-Iraq relations more than ever before.

The president emphasized that Iran has always supported the process of Iraqi political developments based on the will of the Iraqi nation, and tried to expand brotherly relations with Iraq.

Raisi has in the message wished success and prosperity for the Iraqi nation and government.

Iraqi lawmakers have elected Rashid as the Arab country’s new president, who immediately named a prime-minister, thus breaking a months-long political deadlock and paving the way for the formation of a new government.

Rashid, a 78-year-old Kurdish politician, became the forth president of Iraq and replaced Barham Salih.