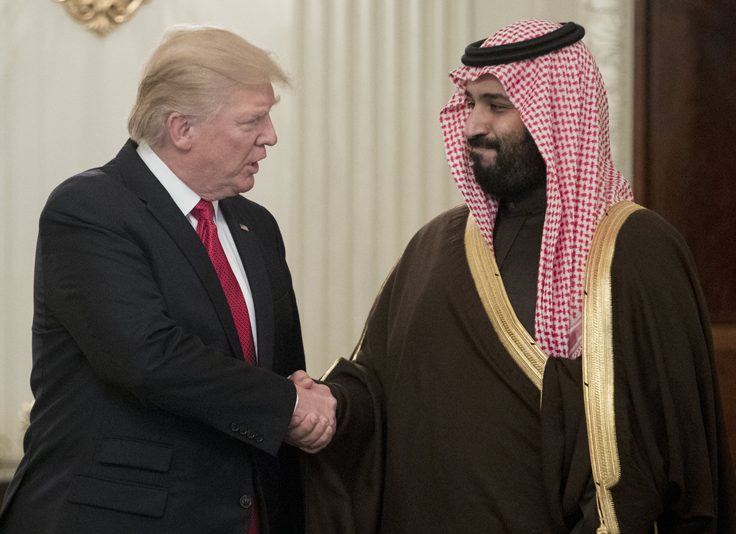 Washington’s lukewarm mediation between Saudi Arabia and Qatar has failed to settle the crisis between the two sides.

A solution to the recent Persian Gulf crisis was in sight, but soon everything was back to square one and it was revealed that the contact between Saudi and Qatari officials was only in line with Washington’s demand aimed at creating a thaw in relations between Riyadh and Doha.

This comes as Saudi-Qatari ties remain tense, with no serious arbiter to mediate between the two sides, the Persian-language Entekhab news website quoted Al-Akhbar newspaper as saying.

It seems that the Persian Gulf crisis will remain littered with surprising events and dramatic developments as it was at the outset. The tepid intervention of the American side in the crisis failed to fix any rifts between the two sides. The US has, so far, only offered verbal support to Kuwait’s intervention between Qatar and Saudi Arabia.

What has infuriated Riyadh most seems to be Qatar’s snobbish tone at the negotiating table, and this “insult” by the Qataris made the Saudis suspend any talks with Doha until Qatari officials call for negotiations in a straightforward manner and in line with the requirements of such talks.

Whatever Tamim and bin Salman said in their phone conversation was most probably in keeping with US President Donald Trump’s demand for a dialogue between the two sides. Following a meeting with the Kuwaiti emir where serious regional problems came up for discussion, Trump decided to act as a mediator between Qatar and Saudi Arabia. However, he has done nothing but ask both sides to sit down for talks.

On the heels of the failure of regional and international mediation efforts to narrow differences between the two sides, the stage is set for the growth of tension between Qatar and Saudi Arabia, especially at a time when political disputes and propaganda campaigns in the Persian Gulf have peaked. Remember that the Bahraini foreign minister, on his Twitter page, described the Kuwaiti emir a hypocrite who does not keep his promises.

Moreover, the foreign minister of the United Arab Emirates Anwar Gargash called on Doha to set aside political maneuvering and talk with Riyadh frankly while accusing Qatar of seeking to drive a wedge between Riyadh and Abu Dhabi.

“This is not a fake crisis; rather, it is the result of Qatar’s backing for extremism and conspiracy against its neighbours,” said Gargash.