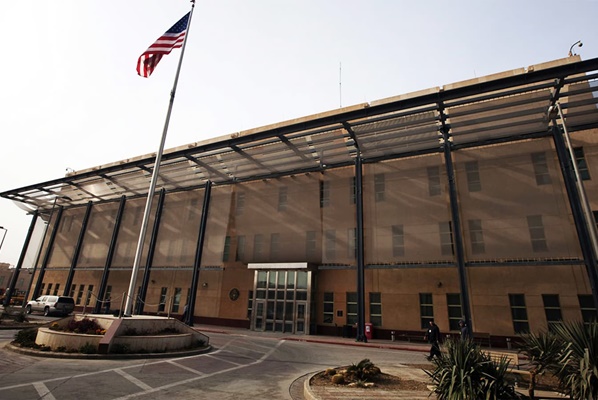 Iran’s mission at the United Nations has dismissed a recent claim by Washington that Iran poses threats to American employees in Iraq.

Iran’s reaction came after the US ordered the departure of its non-emergency government employees from Iraq, citing concerns about what it called threats from Iran’s allies in the Arab country.

Iran’s mission said the move is the latest propaganda war launched by the US against the Islamic Republic based on “false intelligence reports.”

Iran’s mission said Washington’s claim is seen as a pretext for the start of a possible conflict.

“Iran poses no threat, whatsoever, to anybody in Iraq or in other places, and has no intention of attacking any location,” said the mission.

“As history testifies, Iran only defends itself and has had no strategy of aggression against any country,” the mission added.

It said Iranian people will not submit to “this new psychological warfare.”