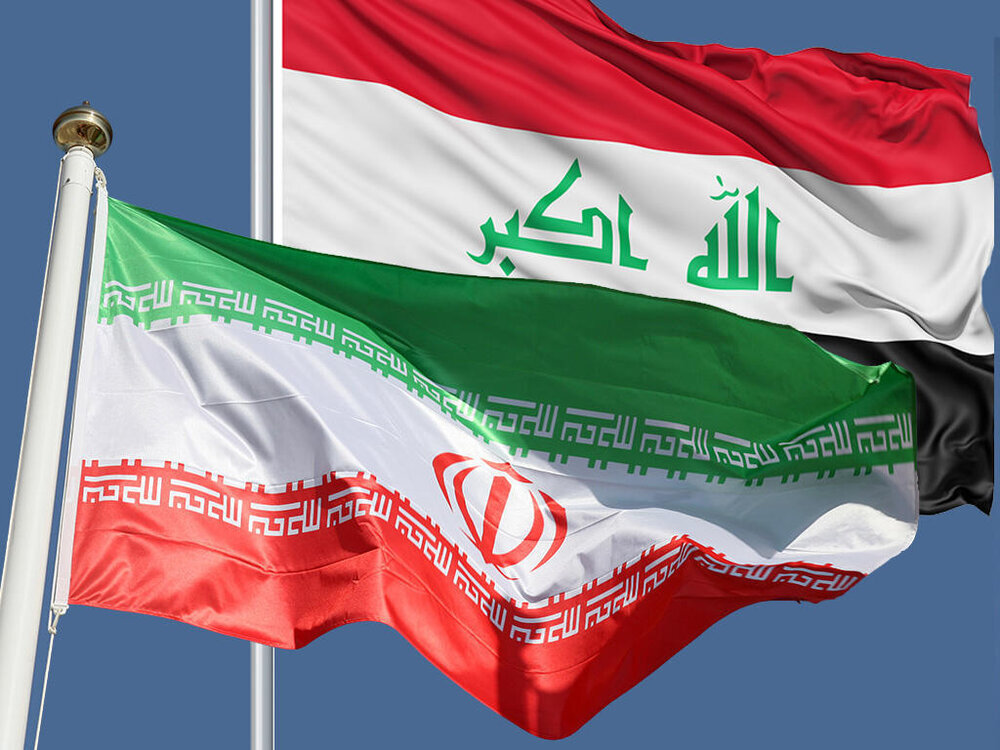 Iran’s First Vice President Es’haq Jahangiri has deplored an escalation of insecurity in the region after the American assassination of top Iranian commander Lt. General Qassem Soleimani in Iraq, saying the expansion of relations between Tehran and Baghdad would contribute to regional stability.

“The promotion of ties and expansion of relations between Tehran and Baghdad could contribute to regional stability and security,” the Iranian vice president added, reiterating that the Islamic Republic pursues the policy of close interaction with the neighboring states, Iraq in particular.

“The Islamic Republic of Iran always stresses the need for supporting Iraq’s independence, national sovereignty, territorial integrity and political stability, and for that country retaking its regional role,” he underlined.

The Iranian vice president emphasized that the presence of foreign forces would only escalate tensions in the region, and paid tribute to the Iraqi Parliament for its smart move to approve a bill on the eviction of foreign military forces from the Arab country.

Jahangiri then pointed to the numerous grounds for the enhancement of economic cooperation between Iran and Iraq, calling for efforts to remove the obstacles to interaction between the private sectors of the two neighbors.

“Multiple projects have been defined for mutual cooperation between Tehran and Baghdad, and we must move to carry out these agreements,” he added.

Describing a drop in the crude prices as a common challenge that the oil producers are facing, the vice president said, “The economies of both countries are heavily dependent on the oil incomes, but Iran has good experiences in reducing reliance on those incomes, and it seems that Iraq should also move towards a cut in reliance on oil rapidly.”

He further pointed to the outbreak of the coronavirus pandemic and the policies that Iran and Iraq have adopted to tackle the contagious disease, called for closer cooperation between the health ministries of the two neighbors in the fight against the virus, and expressed Iran’s readiness to provide the Iraqi government with its experience in containing COVID-19.

The vice president then called for the removal of obstacles to the travels by Iranian and Iraqi pilgrims in compliance with the health protocols.

He finally voiced concern about the situation in the Gaza Strip, and said, “People of Gaza are facing inappropriate conditions due to the blockade imposed by the Zionist regime and the poor health and medical infrastructures, while the outbreak of coronavirus has further aggravated the situation.”

“It is necessary for all international organizations and the counties advocating the human rights, particularly the Islamic governments, to react to such conditions and make the assistance for people of Gaza a priority,” Jahangiri concluded.

For his part, the Iraqi prime minister said the novel coronavirus outbreak is posing a challenge to the entire international community, expressing hope that Iran would find a way to contain the disease.

Iraq attaches great significance to relations with Iran, Kadhimi added, noting, “In the current situation, we need to further strengthen our cooperation and interaction to be able to rise to the challenges ahead, such as the coronavirus, plummeting oil price, and the economic challenges.”

“It is necessary to turn the differences between the two sides into common points and strengthen those common points,” the Iraqi leader added.

Highlighting the common religious values that havelinked the Iraqi and Iranian nations together, Kadhimi said such commonalities would lead the two governments to a joint approach to mutual understanding.

He also emphasized the need to proceed with the meetings of a supreme committee of cooperation between Iran and Iraq, saying Baghdad is trying to overcome various problems, such as the oil price decrease, the coronavirus epidemic, and the economic issues, with the help of the friendly and neighboring countries.

Kadhimi took office after the Iraqi parliament approved a new government on May 6 following nearly six months of political wrangling.

Iranian President Hassan Rouhani has already congratulated the new Iraqi prime minister on taking office and has given an assurance that Tehran will stand by the new government of Baghdad and the Iraqi nation as always.