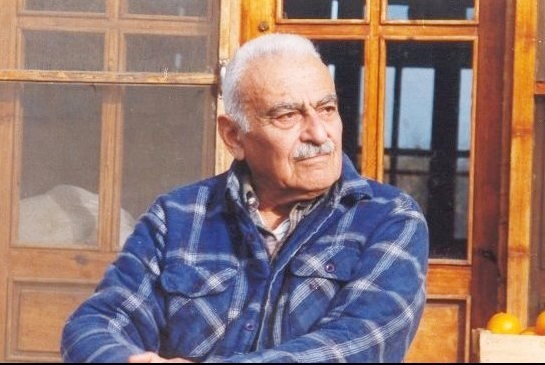 Iranian prominent Iranologist Manouchehr Sotoudeh passed away at the age of 103 in Noshahr Taleghani Hospital.

Head of Taleghani Hospital Mohammad Khajavi told IRNA on Saturday that Sotoudeh who had been hospitalized due to an infectious disease passed away last night as a result of a shock.

He was in the ICU ward of the hospital.

Professor Sotoudeh was a distinguished scholar of Iranian languages and ethnic groups. He wrote many books and treatises on the subjects.