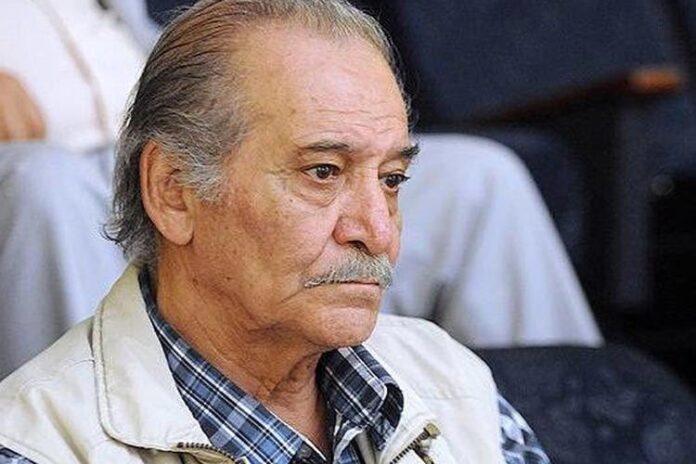 A funeral ceremony has been held for Veteran Iranian star of screen Siamak Atlasi at Behesht-Zahra cemetery in the capital, Tehran.

Atlasi, a professional actor and dubber, died on September 26, 2021.

He had been hospitalized after contracting the coronavirus and remained in hospital for two weeks before passing away.

He was born in 1939 in the northwestern Iranian city of Urmia and began his career in the cinema industry in 1964.

Iranians will remember his acting in a number of films, including the popular TV series “The Patriarch.”