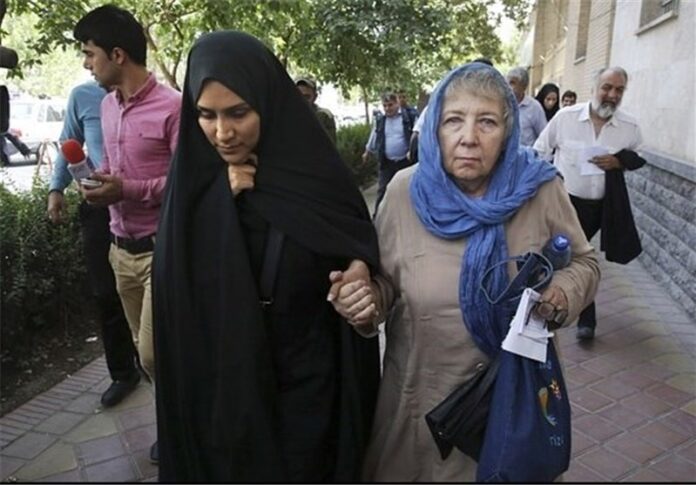 Rezaian was allowed to spend two hours with his mother and wife in Evin prison under a judicial permission.

Jason Rezaian, the Washington Post reporter, was allowed by Iran’s judiciary to have lunch with his family on Christmas Day, his lawyer confirmed.

Leila Ahsan told Tasnim News Agency on Saturday that Rezaian was allowed to spend two hours with his mother and wife in Evin prison under a judicial permission.

“They had lunch together on the occasion of Christmas,” she added.

On Friday, Mary Rezaian, Jason’s mother, confirmed the meeting in an email to the Washington Post, and said, “This is the first time in the year that I have been visiting him in Evin prison that I could spend an extended time there and bring him his first home cooked meal in months.”

“We had a wonderful time together reminiscing of holidays past.”

An indictment later issued by Tehran’s prosecutor general said Rezaian is charged with “espionage by collecting the country’s decisions on the issues of internal and foreign policy, and cooperation with hostile governments.”