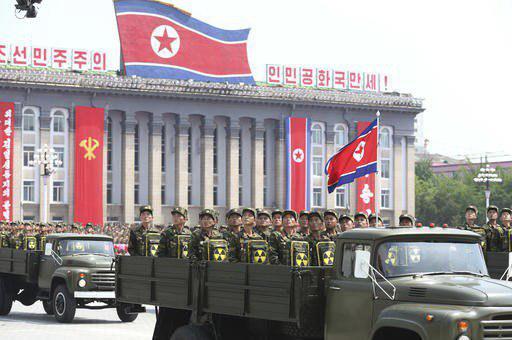 The fallout between Pyongyang and Kuala Lumpur over the murder of Kim Jong-nam has stepped up a gear with each country banning the other’s citizens from leaving.

North Korea’s foreign ministry was the first to issue a ban. It says the temporary block on Malaysians leaving the Democratic People’s Republic of Korea (DPRK) is to ensure the safety of its own diplomats and citizens in Malaysia.

“All Malaysian citizens in the DPRK will be temporarily prohibited from leaving the country until the incident that happened in Malaysia is properly solved,” the state-run KCNA news agency reported, quoting the foreign ministry.

According to a Malaysian foreign ministry official, there are currently 11 of its citizens in the DPRK: three embassy staff; six family members; and two others.

Kuala Lumpur branded the ban ‘hostage-holding’ and responded by barring all North Koreans from leaving the country.

“This abhorrent act, effectively holding our citizens hostage, is in total disregard of all international law and diplomatic norms,” Malaysian Prime Minister Najib Razak said in a statement.

Prior to Kim’s death, Malaysia was one of North Korea’s few allies outside China, Euronews reported.

Two women from Indonesia and Vietnam have been charged and eight North Koreans are wanted in connection with Kim’s death.

The assassins used VX nerve agent to kill Kim at Kuala Lumpur International Airport. The chemical is so toxic it is on the UN list of weapons of mass destruction.