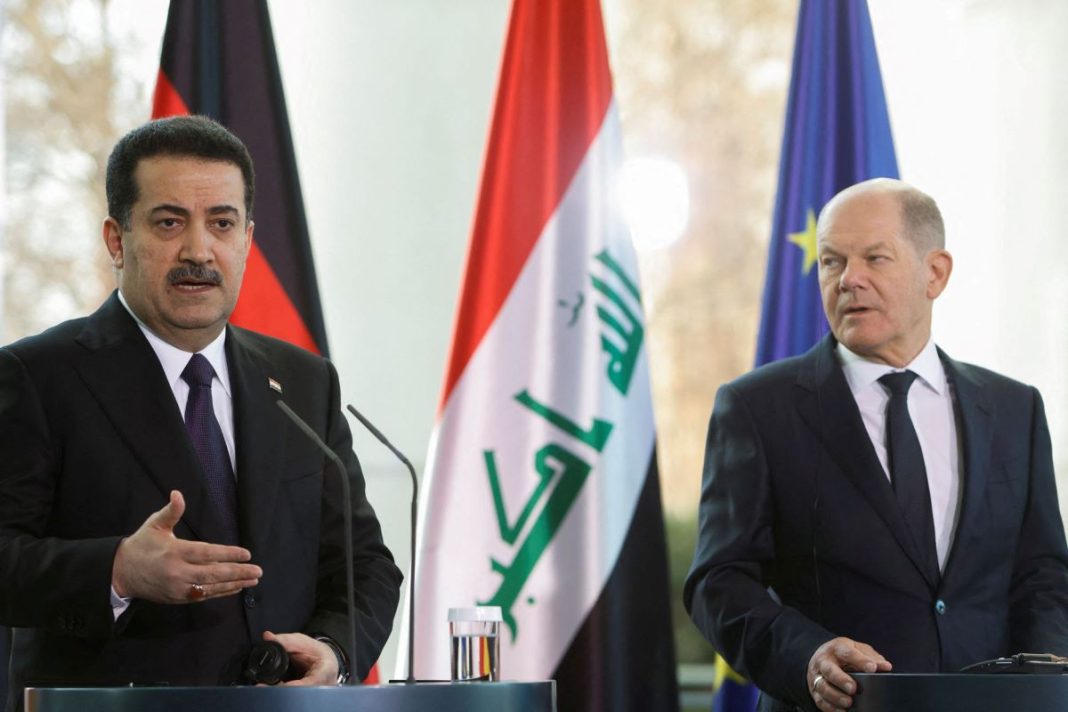 Iraqi Prime Minister Mohammed Shia al-Sudani has said his country is in no need of foreign combat forces on its soil.

“Iraq does not need combat forces from the international coalition,” he added.

According to the prime minister, Baghdad is reviewing the size and type of remaining advisory forces that remain in the country.

Some 2,500 US troops still remain inside the Arab country in what Washington describes as an “advisory” mission. US President Joe Biden and Iraq’s then-Prime Minister Mustafa al-Kadhimi declared in July 2021 that the US mission in Iraq would transition from combat to an “advisory” role by the end of that year.

After the 2020 assassination of Abu Mahdi al-Muhandis, the deputy head of the Popular Mobilization Units, along with the region’s legendary anti-terror commander, Iranian Lieutenant General Qassem Soleimani, Iraqi lawmakers ratified a bill that required the government to end the presence of all foreign military forces led by the US.

Speaking about the energy ties, Sudani said Iraq wants to help meet global energy needs while also stimulating its domestic economy. He added that Iraq’s gas can be delivered to Europe through Turkey.

The diplomat noted that German companies could help Iraqi with the problem of gas flaring. Iraq continues to flare some of the gas extracted alongside crude oil because it lacks the facilities to process it into fuel for local consumption or exports.

Opportunities, he maintained, have been offered to German firms to invest in Iraq’s gas industry.