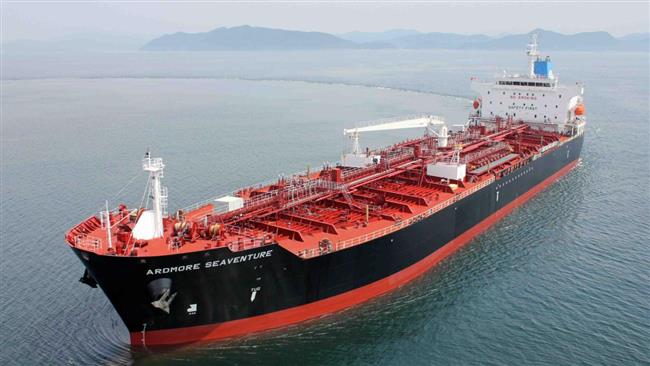 As Iran is moving ahead with a promised rise in its oil exports, indications are appearing that the international businesses are trying to ease the flow of the Iranian oil to markets.

Reuters has reported that the International Group of Protection and Indemnity (P&I) Clubs, which brings together leading marine insurers owned by shipping clients and reinsured internationally, has stepped in to provide a larger insurance coverage for transporting Iranian oil.

The International Group has created a “fall-back” of $500 million additional coverage per ship for Iranian oil at no extra cost to the members, the news service said.

The initiative that was taken last week raises the default insurance coverage for tankers carrying Iranian oil to $580 million per ship from $80 million.

Although $580 million coverage is still less than 10 percent of the normal liability coverage of $7.8 billion per ship, Asian shippers such as China, India and South Korea, and some shippers in Europe, may find that enough to transport Iranian oil, Reuters has quoted an unnamed official with Japan P&I Club as saying.

Japanese shippers, however, are more risk-averse and may continue to use the government’s special sovereign shipping insurance to import Iranian oil until normal P&I coverage becomes available again, industry officials have said.

Tokyo stepped in to help its oil importers after Western sanctions imposed against Iran curbed the ability of private insurers to provide tanker cover, Reuters added.

Iran’s First Vice President Es’haq Jahangiri has emphasized that the country’s oil exports saw a major rise of 900,000 barrels per day (bpd) to reach 2.2 million bpd over two months after the removal of sanctions against its oil industry.