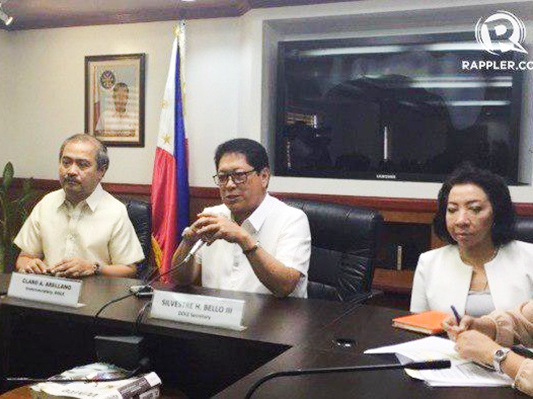 The Philippines has suspended the deployment of its workers to Qatar as the government assesses the situation in the Arab country, Labour Secretary announced on Tuesday.

Labor Secretary Silvestre Bello III said in a news briefing that the deployment suspension covers Qatar-bound workers whose papers are being processed and those who are ready for deployment.

The Philippine government made the decision after several Middle East nations, including Saudi Arabia, Bahrain, Egypt, and the United Arab Emirates, severed ties with Qatar over its alleged support for terrorists. Qatar had denied the allegations.

Bello said the government anticipated problems in Qatar that may affect Filipino workers there, Rappler reported.

“We are foreseeing a possible problem in Qatar like for example, as you know, Qatar is not producing its own food. If anything happens, they run out of food…our OFWs will be the first victims,” he said.

Bello said he had directed the Philippine Overseas Labour Office (POLO) in Qatar to stock food, though he was told that food supply was not a problem yet.

As of 2016, there are around 141,000 documented OFWs in Qatar. Filipinos are among the largest community of foreign workers in the country. 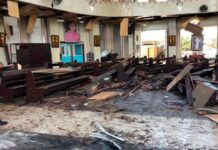 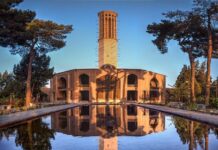 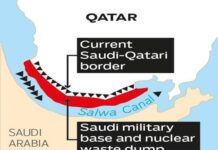 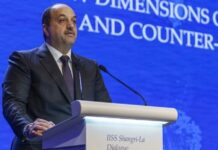