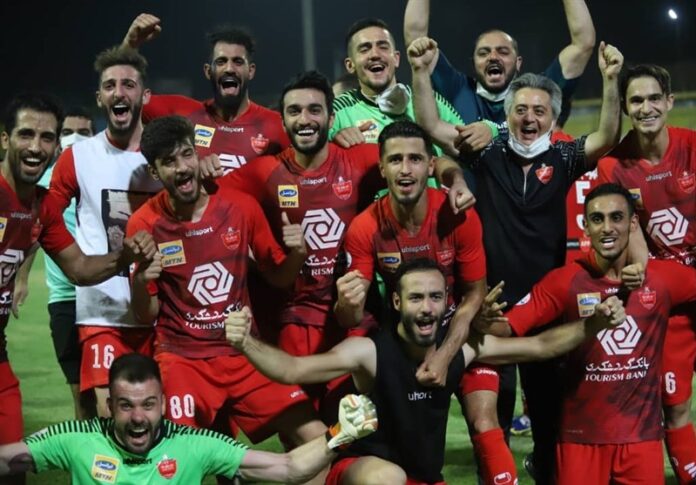 On Friday, Persepolis beat Naft Masjed Soleyman 2-1 in an away match to celebrate the championship for the fourth consecutive time.

Ali Alipour and Mehdi Abdi were on target for Persepolis and Hossein Ebrahimi pulled a goal back for the host from the penalty spot.

The Reds clinched the title with 62 points, 17 points adrift of second-placed Sepahan with four games to go.

It was Yahya Golmohammadi’s first title in IPL.

Persepolis has won the most titles in the IPL with six titles.

Persepolis has also broken the record for the earliest Iran top-flight title win in history.