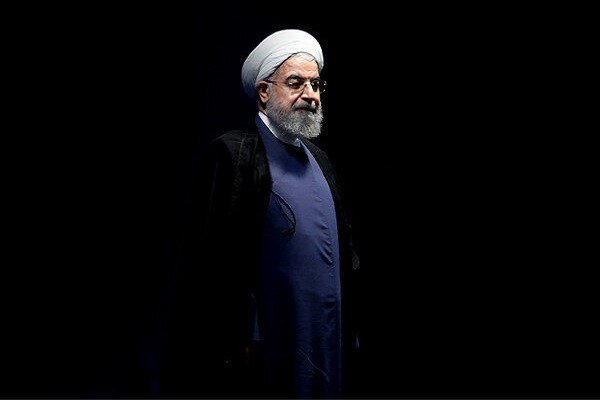 The deputy chair of the Iranian parliament’s Article 90 Committee says they have lodged three complaints with the judiciary, against former President Hassan Rouhani.

Nasrollah Pejmanfar told Tasnim news that the move addresses the issue of “officials’ failure to take proper action on certain policy areas”, when they were in office.
“The committee has compiled numerous cases on this issue. Some of them have been referred to the judiciary for investigation and others are being completed,” he said.
“[Out of the two cases sent to the judiciary,] the first has to do with the Tehran Stock Exchange and the second has to do with intervention in the foreign currency [market] by some individuals in the former administration, especially former President Mr. Rouhani.”
Pejmanfar added there is also a third case on some former officials’ failure to take action on the issue of housing, which will be completed and referred to the judiciary in the coming days. He said the complaints have been lodged with the prosecutor general.
“In the housing case, we reviewed the entire body of policies that were supposed to be implemented and lodged a complaint against the former president for failing to take action [on the policies],” he noted.
The Ruohani administration has been criticized for a crash in the stock market, which led to many investors, from among ordinary people, losing much of their hard-won wealth. Rouhani’ second term in office also saw a surge in inflation after the US withdrawal from the 2015 nuclear deal and the re-imposition of anti-Ian sanctions. It led to housing market volatility and a steep rise in prices.