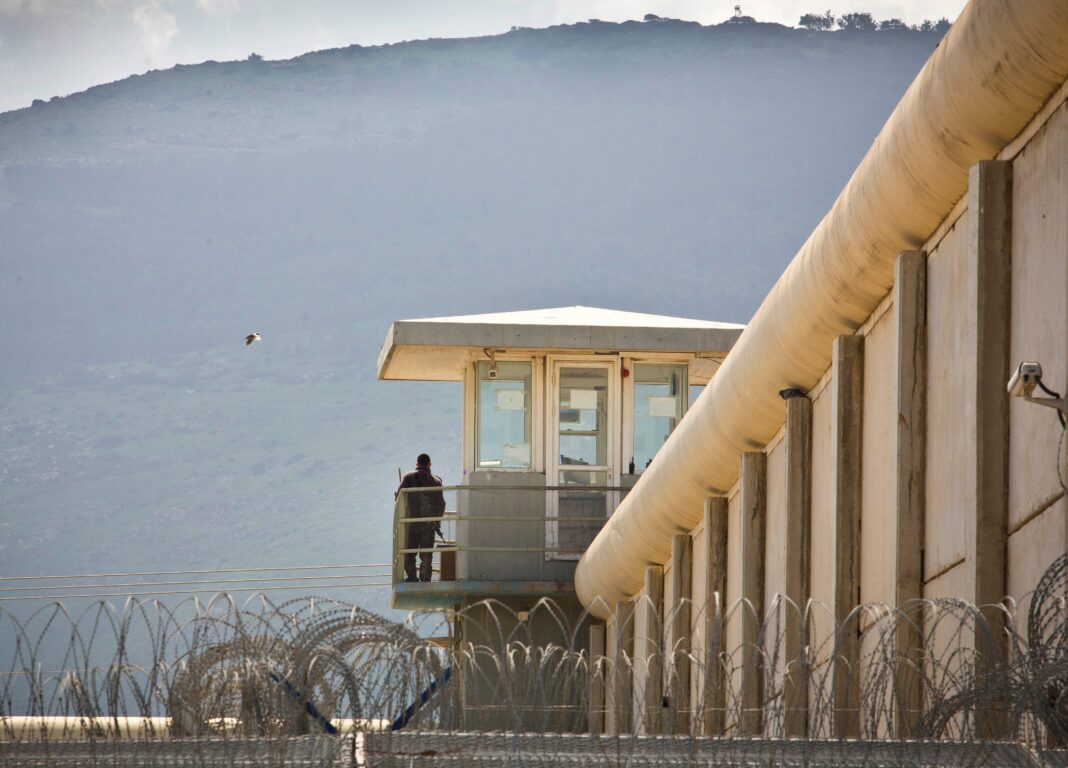 Six Palestinian prisoners, all of them serving life term for resisting the Israeli occupation, broke out Monday of Gilboa prison after digging a tunnel.

State broadcaster Kan quoted the Israeli Prisons Service as saying that the detainees tunneled out of the high-security prison.

It added five of the prisoners belonged to the Islamic Jihad Movement, and one was a former commander of the Fatah movement.

Israel’s daily Maariv reported that a police contingent had arrived at the prison, and a security operation was launched.

All the inmates were serving life sentences, according to the Israeli website Walla news.

Haaretz newspaper also reported  that the six were cellmates and the tunnel they dug reached dozens of meters in depth.

Hamas Spokesman Fawzi Barhoum noted that “this great victory proves again that the will and determination of our brave soldiers inside the prisons of the enemy cannot be defeated”, according to Reuters.

Prime Minister Naftali Bennett’s office announced he spoke with Israel’s internal security minister and “emphasized that this is a grave incident that requires an across-the-board effort by the security forces” to find the escapees.