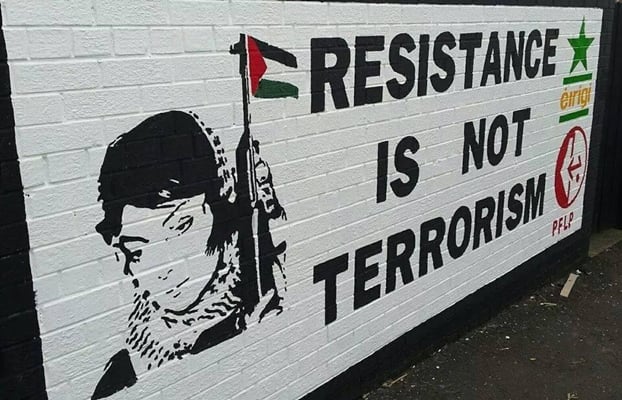 Over the past few days, Israeli warplanes have been targeting the Gaza Strip continuously and in the last of these attacks, three members of the Islamic Jihad Movement were killed in Gaza.

In reaction to the continued bombardment of Gaza strip by the Israeli regime, the resistance forces responded to these aggressions and bombed the Israeli positions around the Gaza Strip.

In a joint statement on Wednesday, Izz ad-Din al-Qassam and Al-Quds Brigades claimed responsibility for the attacks, and said, “We warn Israel against continuing to attack our people. All options are open to the resistance, Bombings will be answered with bombings and blood with blood and we will not allow the enemy to impose new equations, no matter the cost.”

The statement said, “This was a response to the Zionist aggression and the crimes against our people and members of the resistance, the last of which was attacking the two military wings’ outposts which led to the deaths of several of the combatants therein.”

“Our retaliation today was a statement that these crimes will not remain unanswered. The resistance is waging a campaign against Israel in a manner serving the interests of the Palestinian people and will not allow (Israel) to force new equations of bloodshed.”