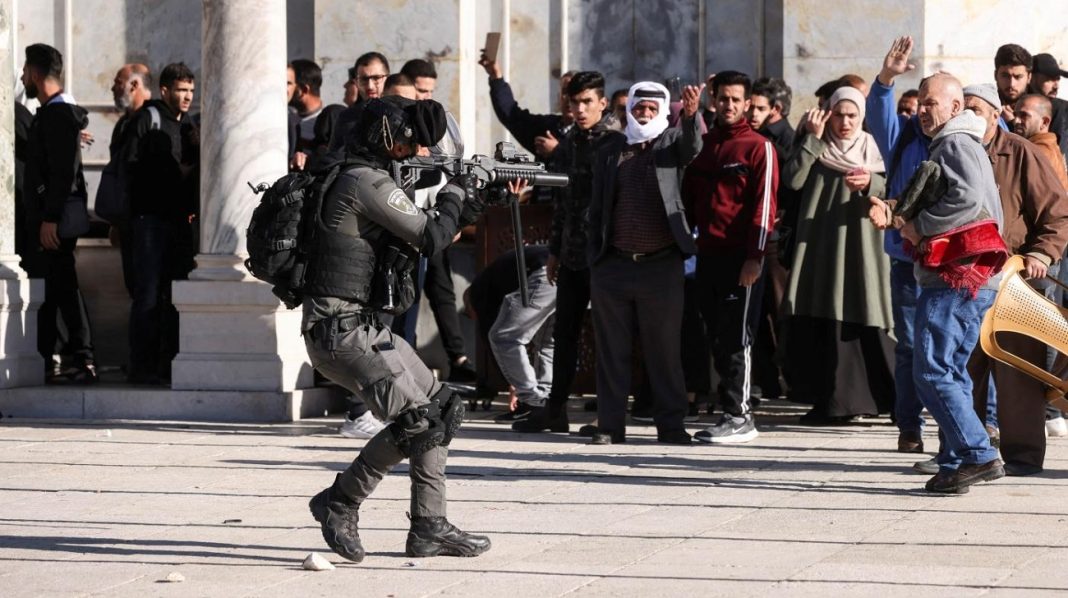 The Palestinian Ministry of Health reported on Saturday that 42-year-old Tariq Maali was shot in the city of Ramallah, adding he was killed “after the occupation [Israeli forces] opened fire on him” near the Palestinian village of Kafr Nama.