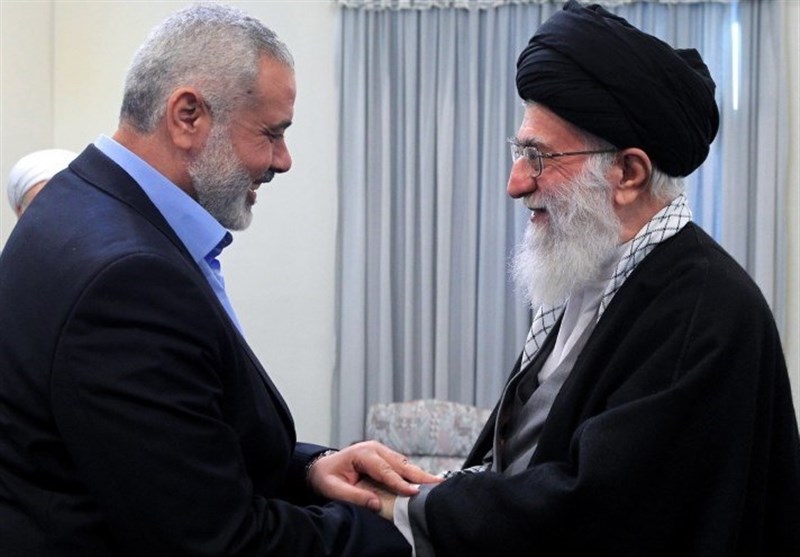 A number of Palestinian groups have, in separate letters, appreciated the stance adopted on the cause of Palestine by Iran’s Leader Ayatollah Seyyed Ali Khamenei on this year’s International Quds Day.

In the letters, five Palestinian groups once again expressed their gratitude to Iran and the Leader for their support for Palestinian people’s struggles and for refusing to recognise the Israeli regime.

The groups reiterated Tehran’s role as the pivot of unity among, and resistance by Islamic countries.

They also honoured the memory of assassinated Iranian general Qassem Soleimani and his role in keeping the cause of Palestine alive.

In a live televised speech on May 7, 2021, marking International Quds Day, Ayatollah Khamenei touched upon the quantitative and qualitative growth of resistance forces, and noted the balance of power in occupied Palestinian territories was tipped in favour of the world of Islam.

He also underlined that Tel Aviv was in a downward spiral and underscored the need for continued resistance against the Israeli regime.

In their letters, the Palestinian groups said the Leader’s speech came at a time when Palestinian anti-Israeli protests had grown into a mass movement and Israeli settlers were carrying out brutal attacks on the city of Qods.

“Settlers desecrated sanctities and assaulted Qods residents,” read part of one of the letters.

The groups said that Palestinians were also attacked by bullets and tear gas.

“This unflinching support by Ayatollah Khamenei, the Leader of Islamic Leader, played a major role in boosting the power of [Palestinian] fighters in Gaza, the West Bank and Qods, and in [strengthening them in] the fight agains the Zionist enemy,” said the letters.
They also reiterated Ayatollah Khamenei’s statement that the Israeli regime only understands the language of force.