A Pakistani plane carrying 47 people crashed Wednesday on a domestic flight from the mountainous northern city of Chitral to Islamabad, aviation authorities said.

“A plane has crashed and locals told us that it is on fire,” Saeed Wazir, a senior local police official, told AFP.

“Police and rescue officials are on the way but have not yet reached on site.”

The plane came down near the town of Havelian in Abbottabad district in the province. 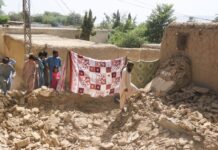 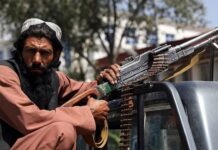 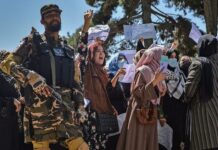