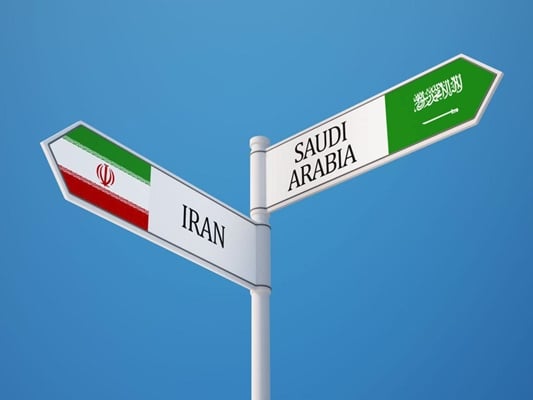 The top Pakistani diplomat says his country is ready to mediate between Iran and Saudi Arabia, if the two regional arch-rivals show political will to walk towards rapprochement.

Iran and Saudi Arabia have been at loggerheads over various disputes, particularly those related to conflicts in Syria and Yemen.

Saudi Arabia moved to hamper relations with Iran early 2016, and since then has opted to keep the door on dialogue shut.

Speaking in a press conference in Islamabad on Tuesday, Qureshi said Pakistan would work to maintain balanced relations with both Iran and Saudi Arabia.

During the upcoming trip of Iranian Foreign Minister Mohammad Javad Zarif to Pakistan, Qureshi said he is pleased to see his Iranian counterpart who will enter Pakistan on Friday.