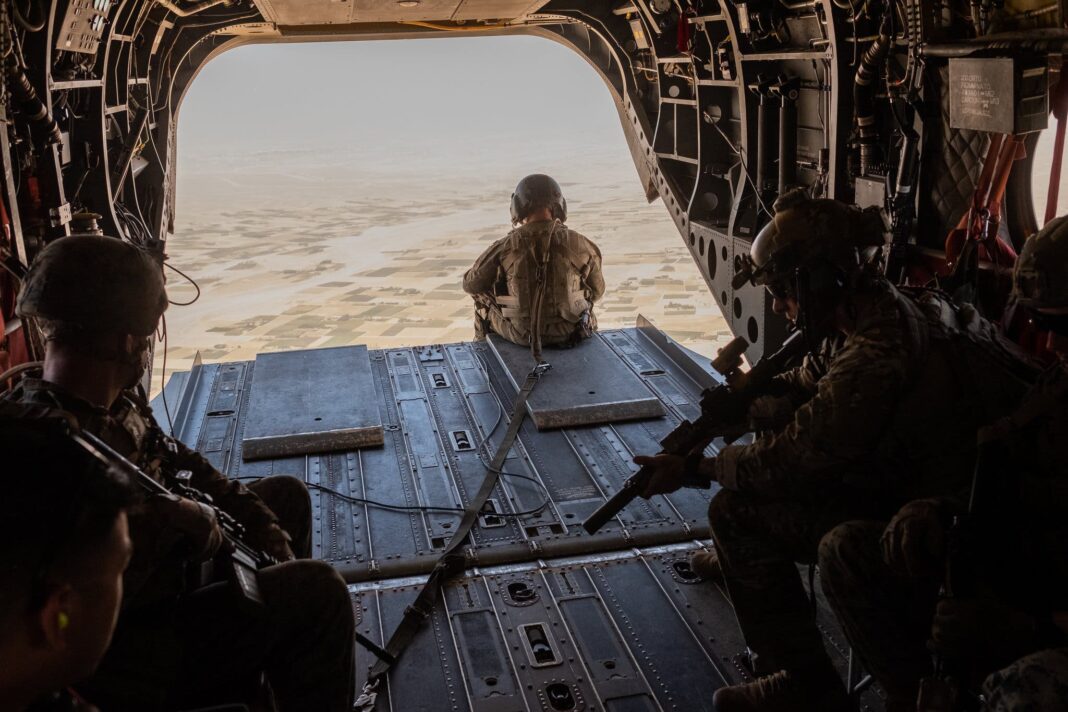 Pakistan has denied a report on an agreement for the use of its airspace by the United States for military and intelligence operations in neighboring Afghanistan. Washington currently holds over-the-horizon operations from its bases in Middle Eastern countries.

The rebuttal came after a CNN report claimed that the two countries are “nearing a formalized agreement” to give Washington access to Pakistan’s airspace for operations in Afghanistan.

“No such understanding is in place,” Foreign Ministry spokesperson Asim Iftikhar said in a statement.

“Pakistan and the US have longstanding cooperation on regional security and counterterrorism and the two sides remain engaged in regular consultations,” he added.

According to the CNN report, the US is currently using Pakistan’s airspace for “ongoing intelligence-gathering efforts” in Afghanistan, “but there is no formal agreement in place to ensure continued access to a critical piece of airspace necessary for the US to reach Afghanistan.”

Pakistan’s airspace will become even more critical for the US if and when it decides to fly out Americans and other people from Afghanistan in the future, the report added.

Islamabad, for its part, has time and again reiterated that it will not allow Washington to carry out counterterrorism operations in Afghanistan from Pakistani territory, following the US pullout and Taliban’s rise to power.

“Absolutely not. There is no way we are going to allow any bases, any sort of action from Pakistani territory into Afghanistan. Absolutely not,” Prime Minister Imran Khan stated in an interview in June this year, ahead of the withdrawal of US and NATO troops.

The government of Afghanistan rapidly collapsed on August 15 and President Ashraf Ghani fled the country in the face of the lightning advances of the Taliban that followed President Joe Biden’s decision to withdraw American troops in a disastrous pullout. The Taliban announced the formation of a caretaker government on September 7.