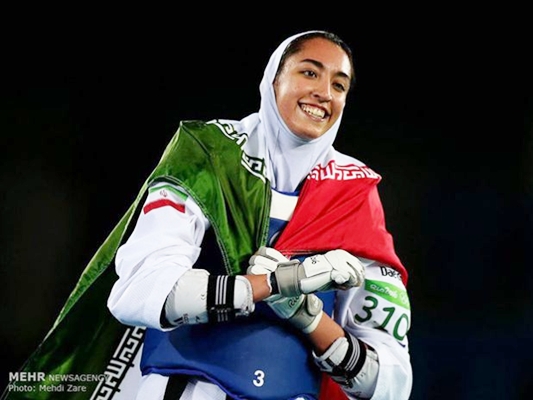 A big concert is planned to be held upon the arrival of Iran’s Olympic team in a move to praise the medal won by Kimia Alizadeh, the first woman and the youngest Iranian medallist in the history of Olympic Games.

According to a report by Khabar Online, as translated by IFP, Kimia’s favourite artists are going to perform in this online concert.

Scheduled to be held in Andisheh Hall in Tehran, the concert will also host other female athletes in Iran’s Olympic team.

The popular Iranian actress Behnoosh Bakhtiari is going to host the concert due to be broadcast live on http://www.e-haam.ir.

People all around the world, even with low Internet speed, can watch the online concert wherever they are. 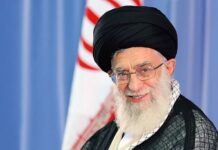 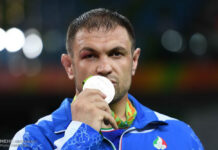 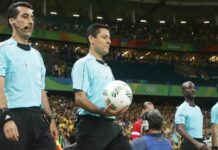 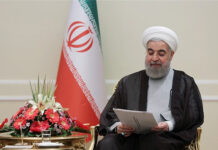