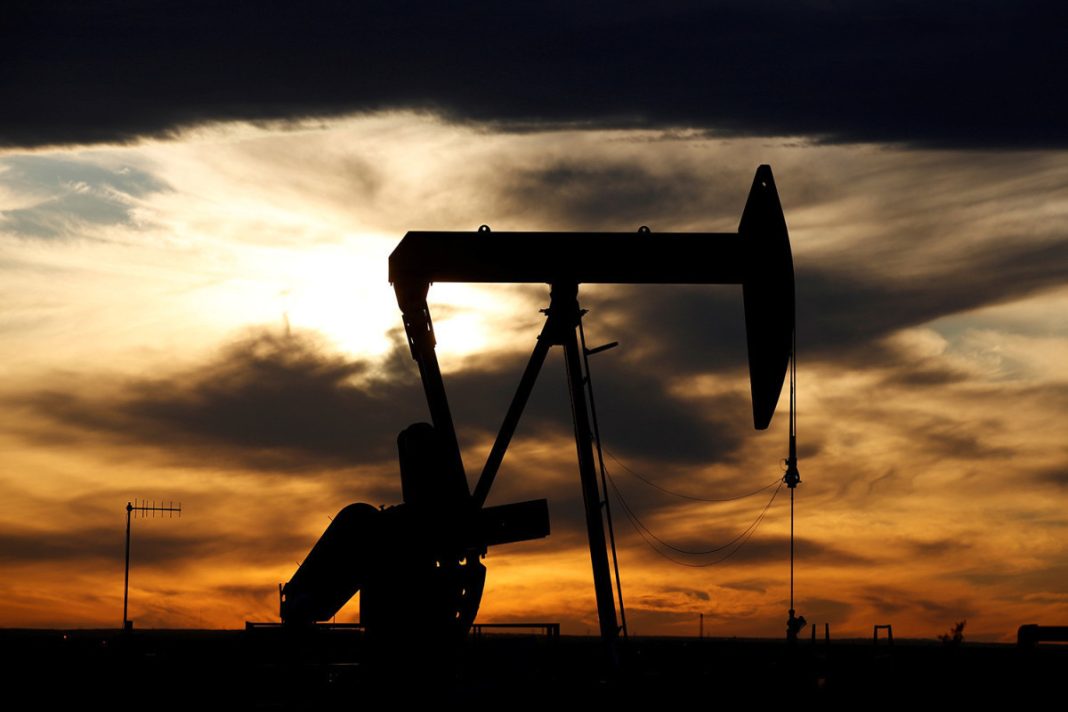 Oil prices calmed down after fluctuating initially on Monday, as investors eyed contrasting scenarios of tighter Russian energy supplies due to the Ukraine crisis and more crude coming to the market on a possible nuclear deal between Iran and world powers.

Brent crude futures and U.S. West Texas Intermediate (WTI) crude rose more than $1 a barrel at the start of Asian trade and subsequently swung to nearly $1 loss on news of a possible summit between the United States and Russia.

The office of French President Emmanuel Macron said in a statement on Monday that U.S. President Joe Biden and Russian President Vladimir Putin have agreed in principle to a summit over Ukraine.

Oil markets have been jittery over the past month on worries a Russian invasion of its neighbour could disrupt crude supplies, but price gains have been limited by the possibility of more than 1 million barrels a day of Iranian crude returning to the market.

Analysts said the market remained tight, and any addition of oil would help, but prices would remain volatile in the near term as Iranian crude would only likely return later this year.

“There’s just so many pressures geopolitically it’s difficult to know what the answer is (on market movements) – with Ukraine and Iran,” said National Australia Bank commodity analyst Baden Moore.

European Commission President Ursula von der Leyen said Russia would be cut off from international financial markets and denied access to major exports needed to modernise its economy if it invaded Ukraine.

“If a Russian invasion takes place as the U.S. and U.K. have warned in recent days, Brent futures could spike above $US100/bbl, even if an Iranian deal is reached,” Commonwealth Bank analyst Vivek Dhar said in a note.

Analysts at Singapore’s OCBC bank said Brent could test $100 in the short term, possibly before the end of first quarter.

Despite the prospect of $100 oil, ministers of Arab oil-producing countries said on Sunday that OPEC+ should stick to its current agreement to add 400,000 barrels of oil per day each month to output, rejecting calls to pump more to ease pressure on prices.

To avert a major run up in prices, RBC Capital analysts said the White House is expected to prepare a large strategic petroleum reserves (SPR) release coordinated through the International Energy Agency.

“We anticipate that the U.S. SPR release will be larger than the one in November and more sweet barrels could be offered this time around through direct sale,” RBC Capital said in a note.