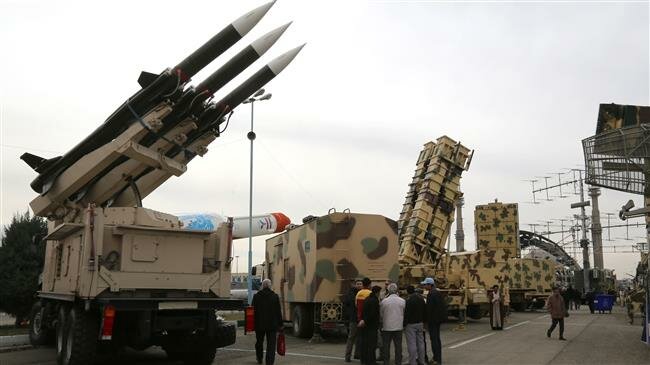 A senior Iranian commander has dismissed the United States’ aggressive posturing against Iran, reasoning that any potential confrontation in the Persian Gulf would instantly increase oil prices to over 100 dollars per barrel, something that Washington and its allies would not be able to endure.

Major General Yahya Rahim Safavi, a top military adviser to Leader of the Islamic Revolution Ayatollah Seyyed Ali Khamenei, said in an interview with Fars on Sunday that America was all but blustering.

“The first bullet fired in the Persian Gulf will push oil prices to above $100 [a barrel], and $100 oil would not be endurable for America, Europe, and America’s friends like Japan and South Korea,” he said.

Safavi also said that the Americans had more than 25 military bases in the region, which hosted over 20,000 personnel, all of which he said were well within Iran’s missile reach.

He said US President Donald Trump knew that any war with Iran would bring about both a military defeat and massive economic costs for America.

The United States recently took a quasi-warlike posture against Iran when it dispatched an aircraft carrier strike group, a bomber task force, and an amphibious assault ship to the Persian Gulf, citing an alleged Iranian threat.

Iran said it posed no threat to anyone but would defend itself against any aggression.

Also on Sunday, Major General Mohammad Baqeri, who is the chairman of the Chiefs of Staff of Iran’s Armed Forces, said that the country would not back away from its right to defend itself.

In a message to mark 30 years since the passing of the founder of the Islamic Republic, Imam Khomeini, Major General Baqeri said Iran would not hesitate to defend its independence, territorial integrity, and national security.

He dismissed the possibility of holding talks with any foreign country on Iran’s defensive might.