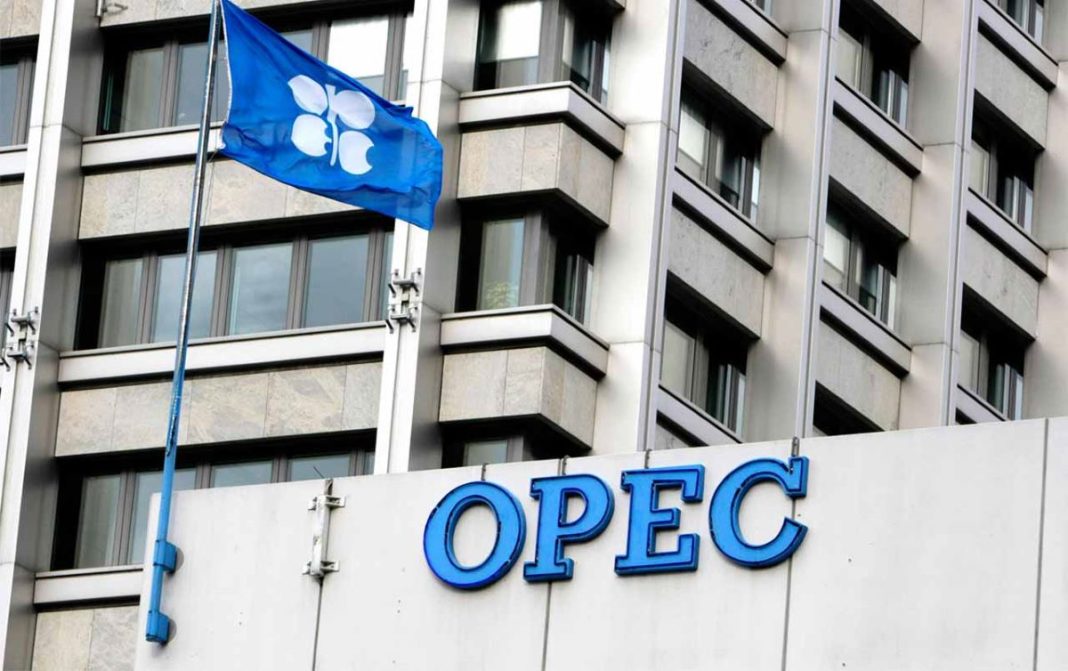 Iranian Minister of Petroleum Javad Owji has stated Tehran, as a founding member of OPEC, will provide support and continue with its constructive cooperation with the organization, its secretariat and the cartel’s new secretary general as it did before.

Speaking during a ministerial meeting of OPEC and non-OPEC member countries (known as OPEC Plus), Owji condoled with all the member countries, Nigeria in particular, on the demise of the late secretary general of the organization, Nigeria’s Mohammad Barkindo.

He also wished success for the new OPEC Secretary General Haitham al-Ghais of Kuwait in the “challenging times for fossil fuels”.

“I am confident that the successes of OPEC in recent years will continue in the future under the management of Al-Ghais,” he noted.

The world’s oil-exporting countries have agreed to a tiny increase in output next month amid fears that a global recession will crimp demand.

The Organization of the Oil Exporting Countries and its allies — which includes Russia — also known as OPEC+, confirmed on Wednesday that it would produce an additional 100,000 million barrels a day in September.

This was the first OPEC meeting since US President Joe Biden visited Saudi Arabia last month. Biden urged the country — which is the group’s biggest oil producer — to start pumping more.

For months, prices have climbed as Western embargoes on Russian oil over its invasion of Ukraine have limited global supply. Those prices have helped the world’s biggest oil companies reap record profits, even as millions face surging fuel bills.

A gallon of regular gasoline in the United States surpassed $5 for the first time in June, though prices have fallen back significantly since then.