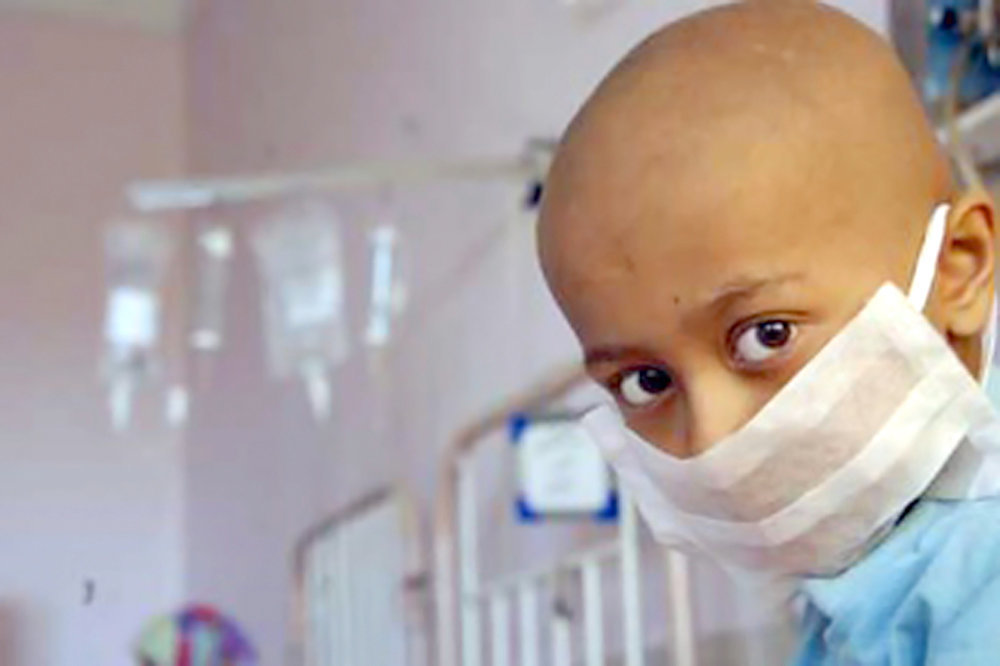 The head of the Iranian health ministry’s department for the prevention of cancer says there are 135,000 confirmed cases of cancer in the country.

Ali Ghanbari Motlagh said the most common cancer among women in Iran is breast cancer.
Ghanbari Motlagh added that the world is witnessing an upward trend in cancer cases but the rate of the disease in Iran is higher than the global average in this regard.

He added that the majority of people in Iran are young and the older they get, the higher the number of cancer cases goes.

Ghanbari Motlagh noted that apart from breast cancer, colon, stomach and thyroid cancers are also common among people in Iran.

He also spoke about the mortality rate of cancer patients in Iran, saying medical officials in the country use an index known as the 5-year survival for cancer patients who have received or are receiving treatment.

He said the 5-year survival index for breast cancer patients is nearly 68 percent while for those suffering from colon cancer is 41 percent.

Ghanbari Motlagh maintained that the index can be improved provided that cancer is diagnosed in a timely manner.

He said this will make the disease more treatable.