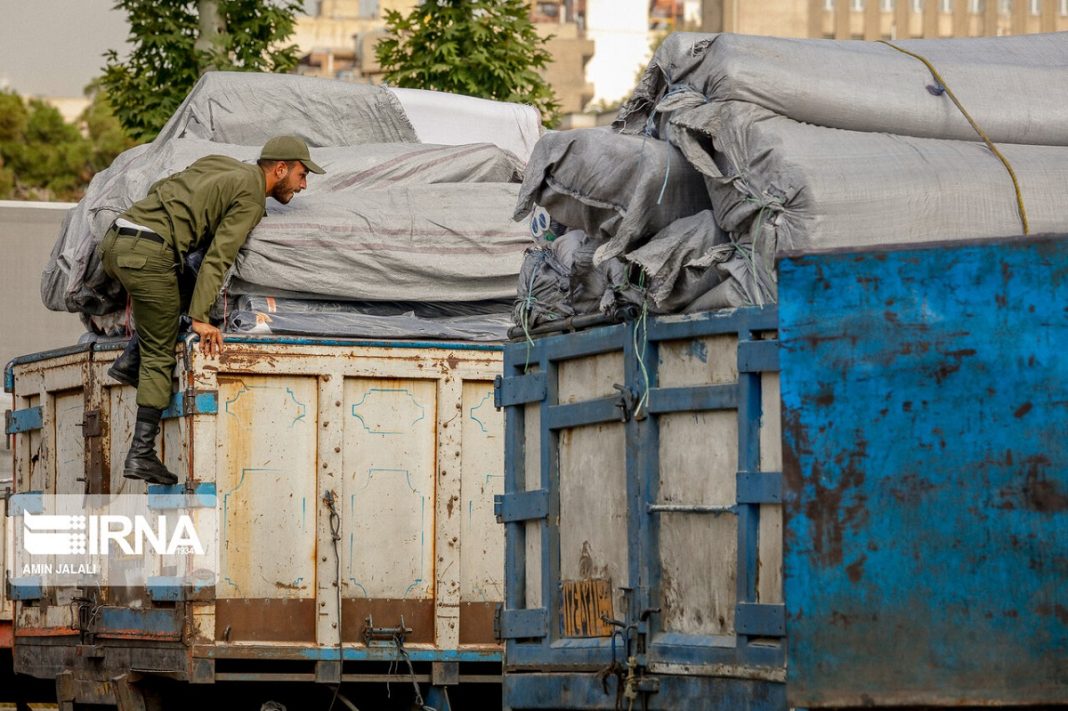 A senior official at Iran’s Ministry of Agricultural Jihad says goods smuggling has surged 20-fold this year compared to the previous year.

Deputy minister for promotion of trade Abbas Askarzadeh told the IRIB that Iran has turned into a provider of food security for neighboring countries with the increased smuggling, especially illegal exports of wheat flour and cooking oil.

“Subsidizing such goods as cooking oil and wheat flour has led to abuse by some companies so that smuggling and distribution of low-priced cooking oil in one of the neighboring countries has triggered objections by the private sector producers of cooking oil,” Askarzadeh said.

His comments come amid objections to the government’s move to eliminate subsidies of basic goods such as wheat flour and sugar that has multiplied prices, amid punishing inflation rates.

“Consumption of wheat in the country is around 14.5 million tons [a year], and if there is no drought, 8 million tons are provided from domestic production and the rest is imported from Russia, Ukraine, Argentina, Brazil and Germany,” he said.

“Subsidizing wheat and its conversion into flour has given other countries access to such items without any effort and at a much lower price, which leads to foreign currencies exit from the country.”