Number of Beheadings in Saudi Arabia Rises by 70% 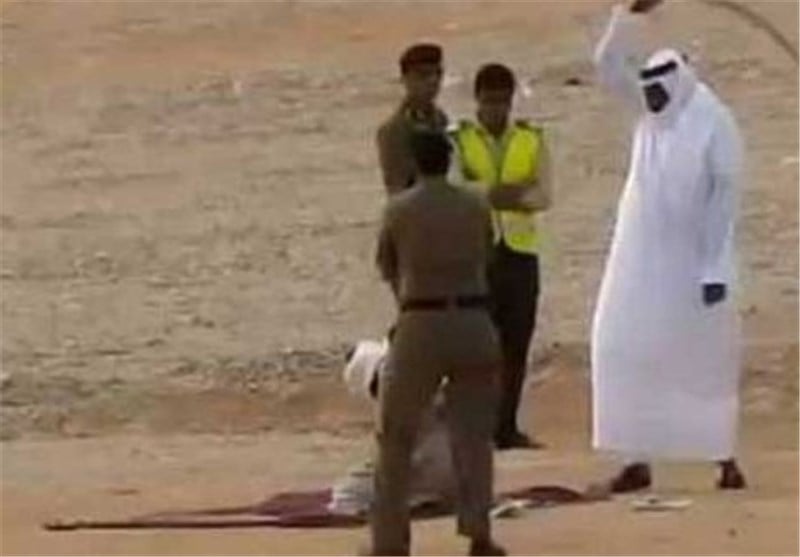 Amid mounting criticism of Saudi Arabia over its human rights record, a new report by a nonprofit organization shows that the number of beheadings in the kingdom during the first quarter of 2018 rose by over 70 percent compared to the same period last year.

In its latest report published Saturday, the European Saudi Organization for Human Rights (ESOHR) said executions by the Saudi government in the first quarter of 2018 increased by 72% compared to the corresponding period last year.

According to the report, a number of foreign nationals also face capital punishment in Saudi Arabia.

The report came against a backdrop of widespread criticism of the kingdom over its terrible human rights record, including the censorship of free speech, indiscriminate incarceration of citizens with no due process, or the lack of basic freedoms for women and girls.

Although the Riyadh government does not disclose any official statistics for people on death row, ESOHR has confirmed that 42 people are facing imminent execution, including 8 people who were minors at the time of the offence.

The report has also decried the Saudi regime’s move to execute people for alleged offenses that do not even cross the serious crimes threshold defined by the international law, noting that the convicts have simply attended peaceful demonstrations, exercised freedom of speech, or practiced their religious rites.

Since 2008, Saudi Arabia has rejected all requests for visits by special independent rapporteurs of the United Nations, who are concerned about the kingdom’s human rights violation, the report added.

Also in a report in September 2017, the UN Secretary General deplored Saudi Arabia for practicing intimidating acts such as travel bans, freezes on assets of people, and the use of torture against individuals or groups that collaborate with the UN institutions or programs.

Figures show that 146 people were decapitated in Saudi Arabia in 2017, of whom 56 were foreigners.

Only in one day in July 2017, Saudi Arabia killed four people charged with attending demonstrations.