Number of Labour Organizations in Iran Grows by 40% 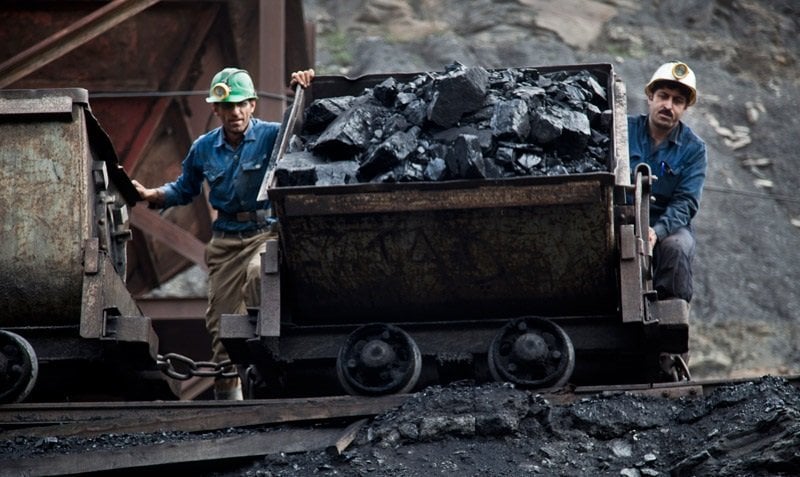 “The growthin number of labour bodies in Iran is among the main achievements of thelabour ministry because we view such organizations not as economic bodies but social ones,” Rabiei was quoted as saying by ICANA.

In an address to the Iranian lawmakers on the parliament floor, Rabiei also said “the labour organizations pave the way for more dialogue and social planning among the workers, which is highly needed in our today’s conditions.”

The Iranian minister went on saying the works done by the government so far to offer services to the workers are huge but not satisfactory yet.

He also noted that his ministry has facilitated the administrative procedures to create new bodies for the workers.

Rabiei also said the growth has not been only limited to the number of the organizations.” We also saw that during the past years, many small representative offices of the workers turned into large organizations during this period.”

He said the government needs to provide the workers with job security and investments. “Given the current 70-percent budget cuts, we have many problems in recruiting new workers.”