No Role for Saudi Arabia and Qatar in Syria Peace Talks: IRGC Spokesman 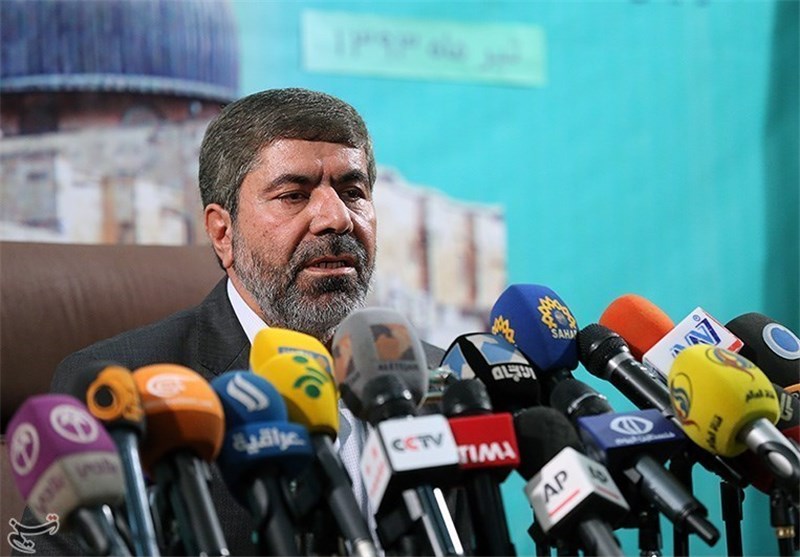 The Islamic Revolution Guards Corps (IRGC) spokesman ruled out the possibility that Syrians would allow Saudi Arabia and Qatar in the upcoming talks for peace in Syria, but noted that Turkey could play a positive role if it abandons the policy of disintegration of Syria.

In an interview with Tasnim, Head of the IRGC Public Relations Department General Ramezan Sharif said the Syrian nation will definitely disapprove of presence of Saudi Arabia and Qatar in the process of peace talks.

Saudi and Qatari regimes have been spearheading logistical, financial and media supports for the terrorist groups that have been wreaking havoc on Syria for six years, he added.

But on Turkey, the general said Ankara can begin to play a positive role by reviewing its previous policies and respecting Syria’s legitimate government, pointing to Turkey’s recent coordination with Iran and Russia in the Syria peace efforts.

He also underlined that the main purpose of the axis of resistance, including the IRGC, is to maintain Syria’s territorial integrity and national unity.

The spokesman finally noted that the IRGC’s ultimate goal is “liberating the holy city of al-Quds” in Palestine, saying the whole tactics and efforts are aimed at countering Israel.

The battle against terrorist groups in Syria is just impeding the mission to liberate Quds from Israeli control, he stressed.

His comments came after announcement of a ceasefire in Syria, which excludes Daesh (ISIL or ISIS) and the Takfiri Jabhat Fateh al-Sham terrorist groups.

The truce will be followed by a new round of peace talks between the Syrian government and the opposition in Kazakhstan’s capital, Astana.