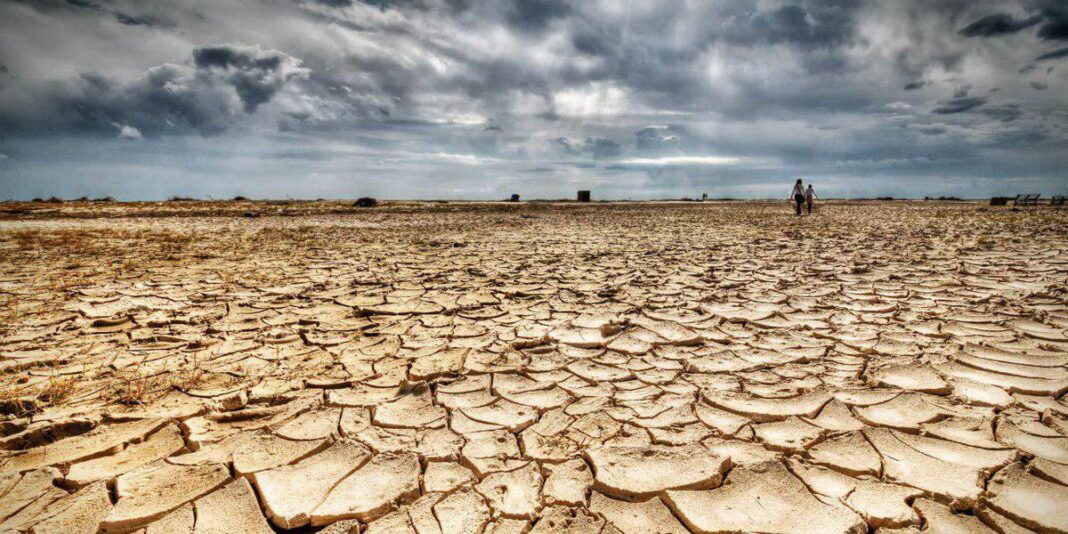 Iran’s Energy Minister says the country has plans to resolve its water problem by the end of the twelfth government’s term in 2021.

Reza Ardakanian said we strive to meet the financial and non-financial needs for this project.

“We at the ministry of energy are looking forward to launching a major water and electricity project every week in the second half of this year, which will begin as of next week,” he said.

The minister of energy reiterated that more than 220 large-scale projects of urban water supply, sewage, rural water, power plants including thermal and renewable energy and other projects nationwide will be put into operation and people would withstand how we made good use of the sanctions based on our domestic capabilities.

“Last summer, we were able to supply 150,000 megawatts more energy than the same period a year ago, and in a year named as the ‘boom in production’, two of the most important infrastructural products, i.e. water and energy, play an important role in the country’s development,” added Ardakanian.

Touching upon the importance of water management he said water is not less important than electricity, noting that the energy ministry plans to institutionalise the issue of proper consumption as a moral and cultural custom in the society. He mentioned that the role of media and NGOs is very crucial in this regard.

“The sustainability of development in our country and the resilience of our society depend more on ethical commitment, and the more ethical we are, the more resilient and developed we can be,” he continued.