‘No Date, No Signature’ to Represent Iran at 2019 Academy Awards 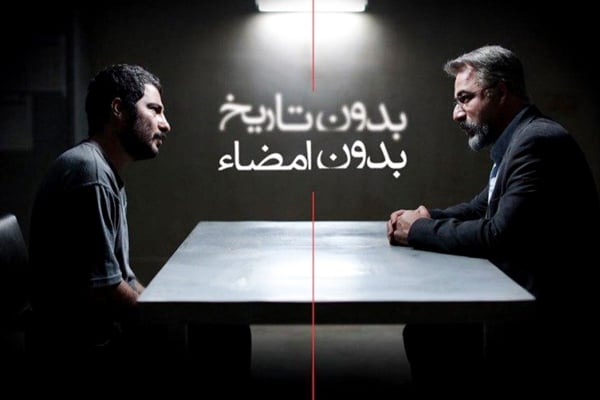 A panel in charge of selecting Iran’s official submission to the Oscars has chosen the drama “No Date, No Signature” to represent the country in the Academy Awards’ Best Foreign Language Film section.

In a statement, the nine-member panel, which includes Iranian directors and actors, said the film directed by Vahid Jalilvand was warmly received both by Iranian people and international critics, and is good enough to represent the Islamic Republic in the global festival.

It also expressed hope that the Iranian cinema would put its weight behind the movie to promote the ethical and noble features of the Iranian nation across the world.

No Date, No Signature revolves around a forensic pathologist who is involved in an accident and faces an ethical dilemma whether or not he is responsible for the death of a child.

In its statement, the panel referred to the long-standing dilemma of nominating an Iranian movie annually for the Academy Awards and said the dilemma has gained momentum this year due to the US’ recent unilateral withdrawal from the Iran nuclear deal and its illegal and brutal sanctions on the Iranian nation and government.

“With due respect to the good intentions of a group of people who call for boycotting the Academy Awards, the panel in charge of selecting Iran’s submission to the Oscars maintains that the academy is a non-governmental entity belonging to all those involved in the US movie industry,” the statement said.

The panel then referred to the critical approach of the academy towards racist and unilateral policies of the populist administration of Donald Trump and added as part of the country’s cultural policies, the Iranian cinema can take advantage of the opportunity available to take part in the event to promote peace among nations and increase further pressure on the US government.

Iran won the Academy Award for the Best Foreign Language Film in 2017 for ‘The Salesman’ directed by renowned filmmaker Asghar Farhadi, who had won the same award in 2012 for ‘A Separation’.