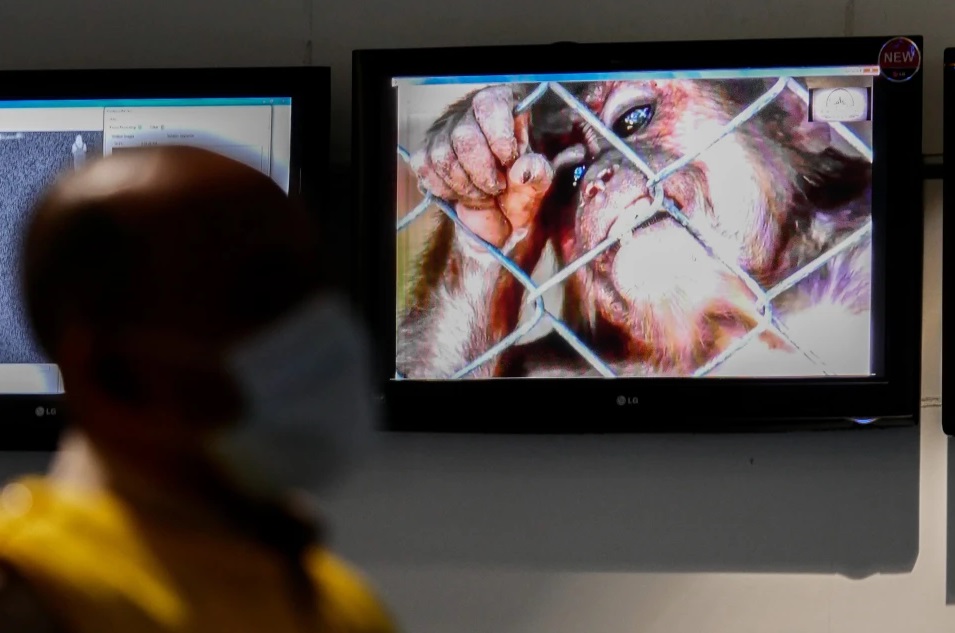 An Iranian Health Ministry official says no confirmed cases of monkeypox have so far been registered in the country, as the rare disease, which was once endemic to Africa, continues to spread in different world countries.

Behzad Amiri told Iranian media on Thursday that the best way to contain the spread of the disease was for individuals to adhere to hygiene standards.

Monkeypox is a rare disease caused by a virus with the same name, which is part of the same family as smallpox, although typically less severe.

It causes flu-like symptoms such as fever and chills, and a rash, in later stages, which can take weeks to disappear.

The disease used to be endemic to Africa but a recent outbreak across the US, Europe, Australia and the Middle East has surprised health experts, prompting fears of a wider outbreak.

The disease is mild and usually non-fatal. The World Health Organization (WHO) has said the monkeypox outbreak, while “not normal,” is still “containable.”