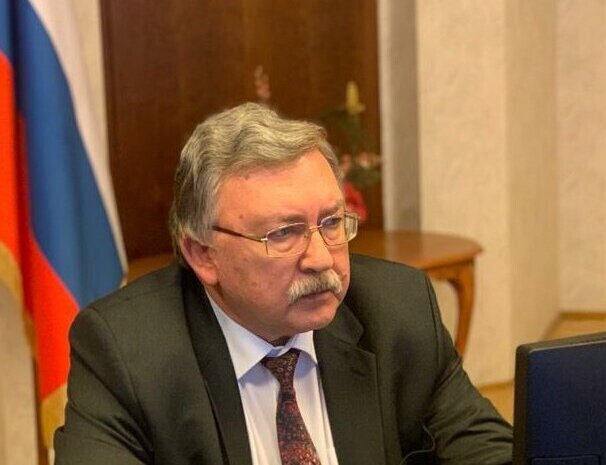 The Russian envoy to the Vienna talks aimed at lifting the anti-Iran US sanctions says the way is now open to revise the existing documents.

Mikhail Ulyanov said the key result of the seventh round of talks in Vienna was that ground has been prepared to revise the documents available on the negotiating table.

The negotiators have got used to each other, said Ulyanov, who is also Russia’s representative to international organizations in Vienna.

He said “we and the Western sides” have come to better realize what the next right steps will be.

The top diplomat added none of the negotiators was trying to undermine the first six round of negotiations.

“This was very important and we achieved it,” he said.

He added the next round of negotiations will be held in late December or early January next year, though no exact date has been set, yet.

He underlined cooperation between the Russian and American delegations at the talks is pragmatic and based on the two countries’ interests.

He said Moscow and Washington are interested in the revival of the 2015 Iran nuclear deal and the lifting of the sanctions imposed on Iran during the tenure of Donald Trump, the former US president.