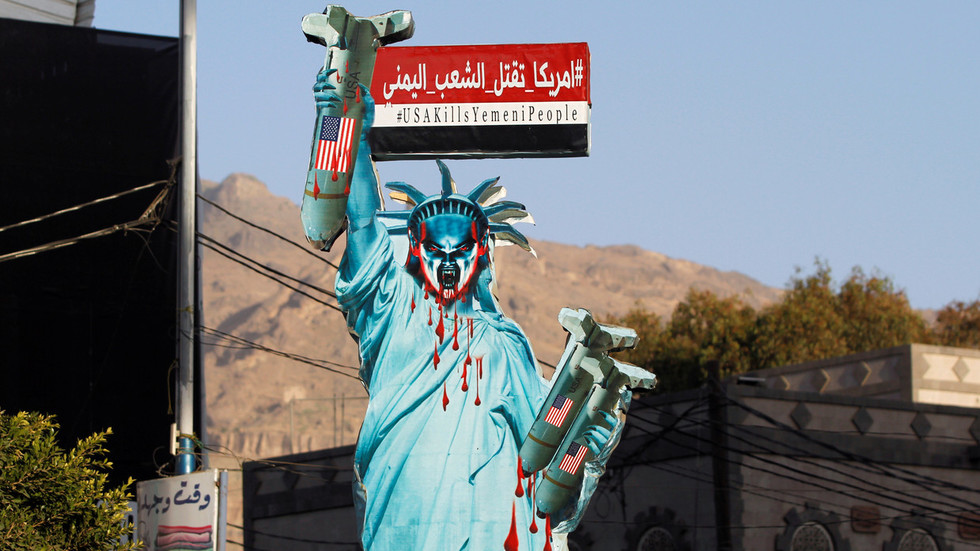 A senior Yemeni official believes the Riyadh-led war on his country would have ended years ago if there had not been political and military support from Washington for the kingdom.

“The legitimate right to respond to aggression does not translate into prolonging the war. It is American weapons that are making the Yemen war longer,” Abdul Malik Al-Ajri, a member of the negotiating team at the Yemeni National Salvation Government, said.

“Without US support, the Yemeni war would have ended in its first year,” he added.

The remarks came after US Secretary of State Antony Blinken claimed that Yemen’s retaliatory attacks were prolonging the war. Washington reacted furiously after Yemeni forces targeted Saudi Aramco facilities inside the kingdom with several drones and missiles on Saturday.