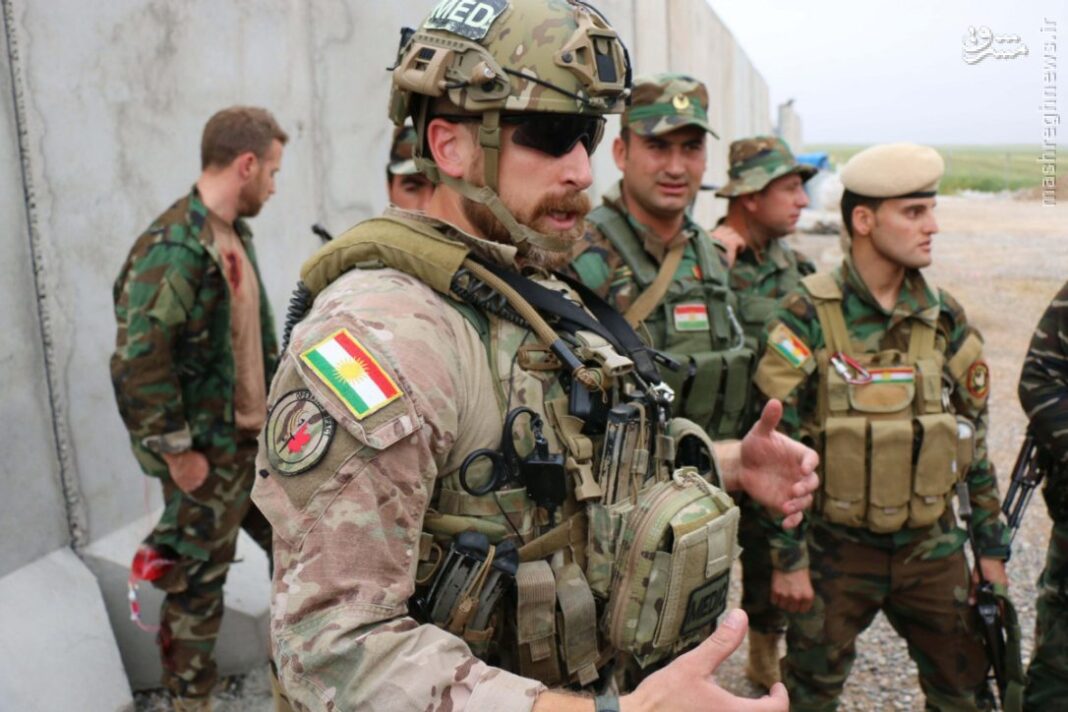 “We also expect other NATO countries to do the same,” she was quoted as saying by Kurdpress.

NATO forces are stationed in Erbil as part of an anti-ISIS collation since the terrorist group’s attack on the region in 2014.

She went on saying the details of any decision on the pullout will be announced following upcoming NATO defence ministers meeting.

This comes as Germany has warned against the forces’ withdrawal from Erbil.

German Foreign Minister Sigmar Gabriel said any withdrawal of forces may pave the way for a civil war in Iraq.

He said if his country and other NATO members withdraw their forces from Erbil, Iraq may get involved in a civil war.

On Tuesday, NATO Secretary General said they support dialogue between the Kurdistan Regional Government and the Iraqi government to resolve disputes through peaceful means.

Jens Stoltenberg urged the two sides, Baghdad and Erbil, to refrain from resorting to violence.