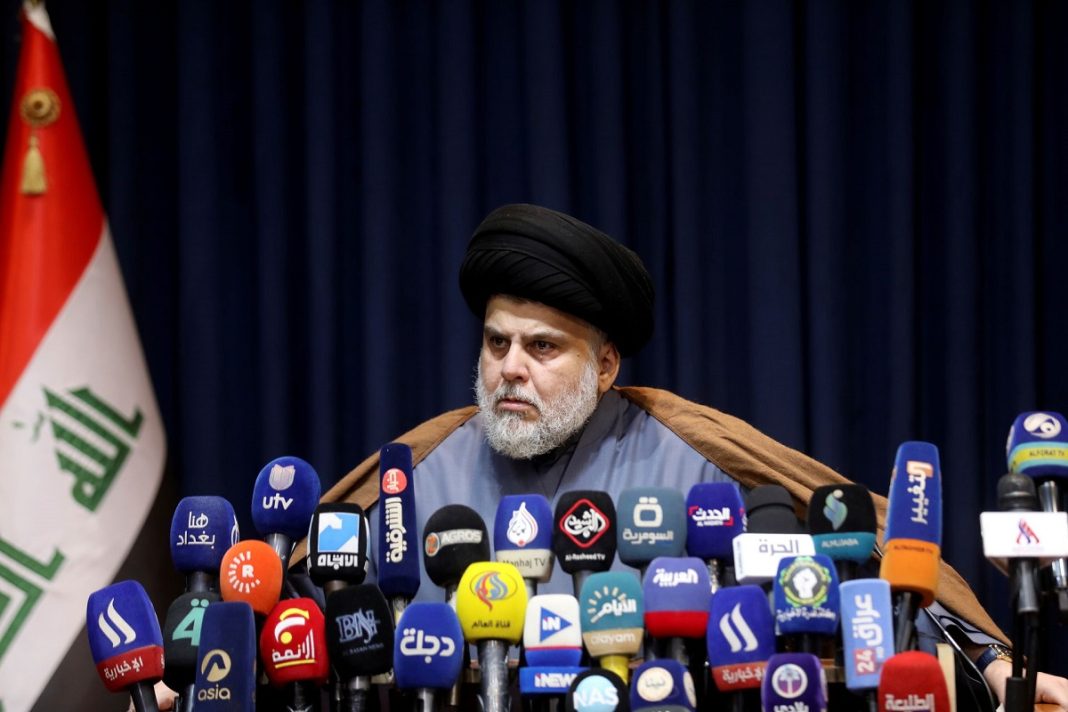 The Iraqi Shia leader Muqtada al-Sadr has announced that he is quitting political life and closing his political offices in a move that could further inflame tensions in the Arab country.

“I hereby announce my final withdrawal,” al-Sadr said on Monday.

The statement, published on Twitter, comes amid months of protests by his supporters backing his call for the dissolution of the Iraqi parliament.

In his statement, al-Sadr attacked his political opponents and stated they had not listened to his calls for reform.

Many of al-Sadr’s supporters have been participating in a sit-in outside the Iraqi parliament since the end of July when they stormed the building and stopped al-Sadr’s rivals from appointing a new prime minister.

Reacting to their leader’s statement, many of those supporters at the sit-in attempted to bring down security barriers and converge on a rival sit-in.

Al-Sadr’s supporters had won the most seats in October’s parliamentary elections but were unable to form a government.

He ordered his parliamentary bloc to resign en-masse in June, which they promptly did, although this handed the initiative in parliament to his Shia opponents, the Coordination Framework Alliance.

Iraq’s Supreme Federal Court is meeting on Tuesday to decide on whether the parliament will be dissolved.

Al-Sadr has announced his withdrawal from political life before, only to walk his decision back.