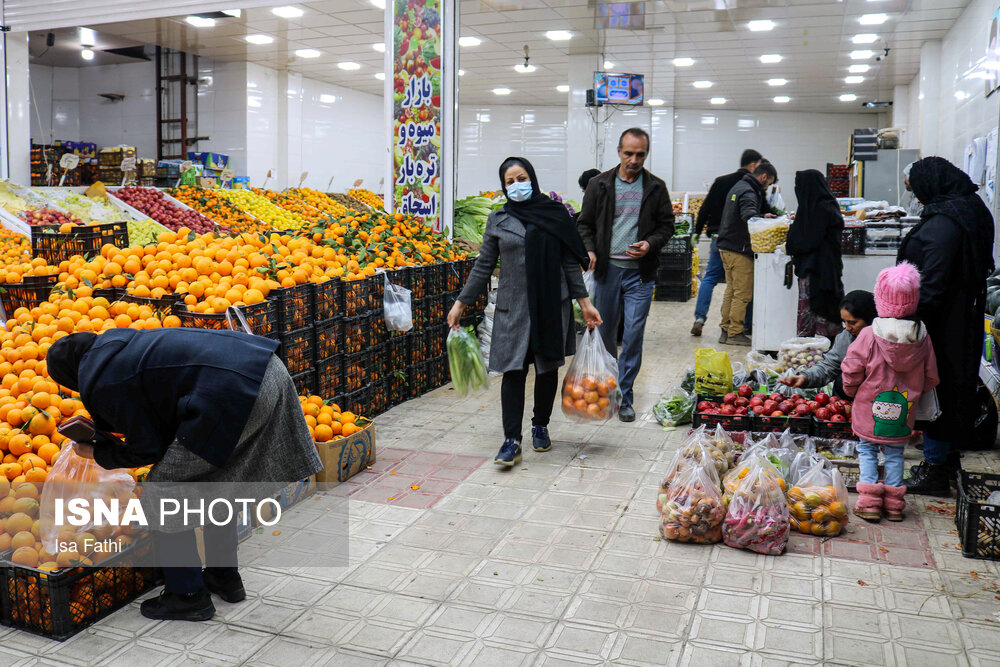 A group of Iranian lawmakers have written to the heads of the three branches of the government to adopt measures aimed at calming the political and economic tensions that have gripped the country over the past few months.

The letter — which was submitted to President Ebrahim Raisi, Parliament Speaker Mohammad Baqer Qalibaf and Judiciary Chief Gholam Hossein Mohseni Eje’ei — drew attention to the country’s woes as the root cause of the recent protests in the country.

Under these circumstances, another group took advantage of the popular protests and “posed threats” to Iran’s Islamic establishment over the past months, the letter said.

“The enemy, in turn, did not sit idly by and left no stone unturned to harm this valuable heritage (the Islamic establishment),” it added.

“We believe that calming the country’s political and economic climate is a priority and a basic need. We have felt this need more than before in the course of contacts with the people, different groups, and unions,” they wrote.

They urged the government to differentiate between protesters and rioters in accordance with the guidelines set out by Leader of the Islamic Revolution Ayatollah Seyyed Ali Khamenei.

A wave of protests and riots erupted in Iran in mid-September following the death of a young woman in police custody.

Iranian authorities blamed foreign hands for the instances of violence and terror across the country amid the turmoil.

Many argue that the driving force behind the eruption of the public anger was not just the tragic death but also a string of woes in the country, including an economic crisis.