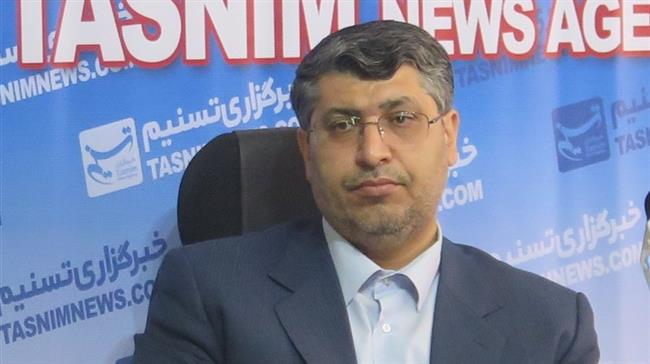 A member of Iranian Parliament Economic Commission says the foreign companies which have decided to leave Iran in the wake of the US withdrawal from the Iran nuclear deal should be punished.

Ali Akbar Karimi said Korean and European companies which have been active in Iran’s market since the nuclear deal came into force in 2016 have already taken full advantages of the economic opportunities in the country.

In an interview with Tasnim News Agency, Karimi expressed regret that a number of these companies have decided to quit their operations in Iran following the US withdrawal from the Joint Comprehensive Plan of Action.

“Though the hasty decision by these companies to leave Iran will not hamper Iran’s economic development and growth, it will create some problems for certain economic sectors of the country. Therefore it is up to the government to adopt some appropriate measures against the decision and compensate for the upcoming economic loss,” he said.

Karimi also called on watchdog organizations in Iran to deal seriously with companies violating regulations and smuggling various models of foreign vehicles into the country.

“If the foreign car companies leave Iran without being punished, the psychological shock of their quit will inflict a heavy blow on Iran’s domestic economy,” he said.

The price of various models of vehicles has risen between 20 million and 400 million Rials over the past two weeks. This comes as a number of leading foreign car manufactures including Peugeot, Citroen, and Hyundai have announced their decision to leave Iran. Meanwhile, some other manufacturers have limited their output, and this has led to a further rise in prices.