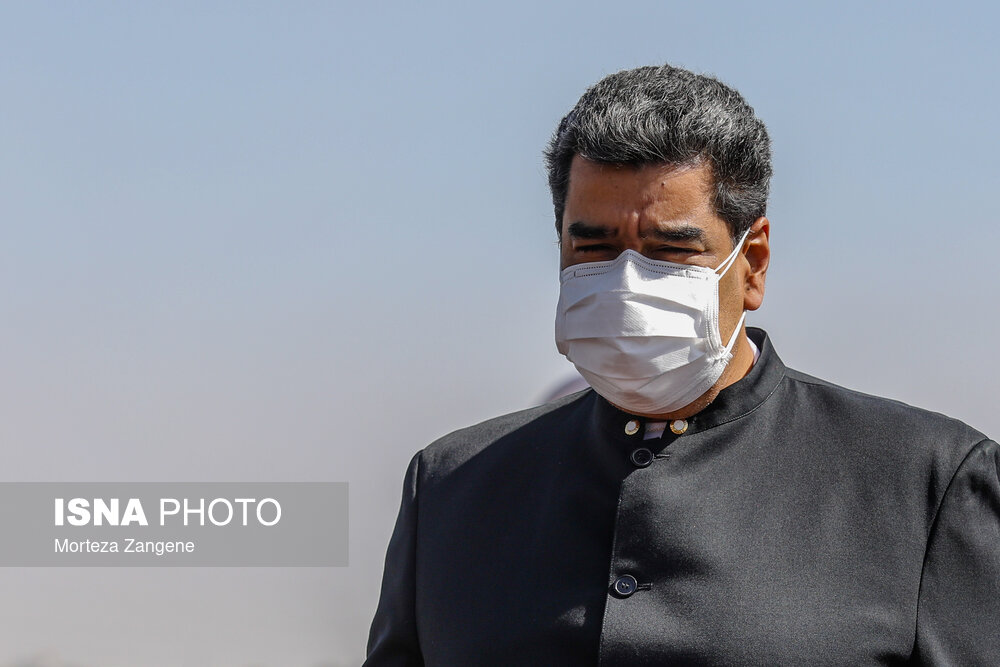 A video has gone viral on social media showing a motorcyclist trying to infiltrate a motorcade of the Venezuelan president moving along a street in Tehran.

Those who posted the footage mistakenly said it was Iranian President Ebrahim Raisi’s convoy.

But Tasnim News Agency said in a report that the convoy was Venezuelan President Nicolas Maduro’s that was moving along Valiasr Street.

The motorcyclist tried to infiltrate the convoy several times. The security team warned him to stay away from the motorcade but he ignored all those calls. Then the security team stopped the bike by hitting it.

As shown in the video, the driver fled the scene after falling down. There is no word on what happened next.