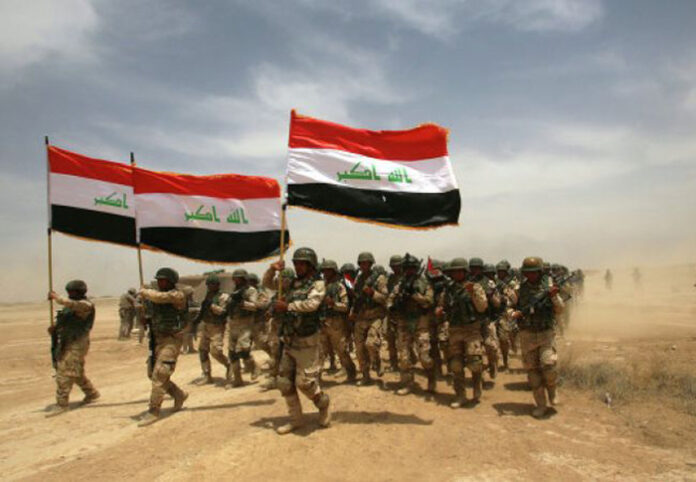 Representative of Nineveh in Iraq’s Parliament regretted that the country’s northern city of Mosul is going to be liberated just before the US presidential elections as an ace in the hole.

Alsumaria News has quoted Nayef al-Shemmri as saying that Mosul will be retaken shortly before the US elections; however, it is regrettably to the benefit of the US 2016 presidential campaign.

“It is very regrettable that the recapture of Mosul is going to be used as a winning card for the US elections,” he noted, as reported by Tasnim and translated by IFP.

Al-Shemmri hailed the potentials of Iraqi army and the volunteer forces and described them as decisive factors in the liberation of Mosul.

“Although an exact time has yet to be set, Iraqi and Western intelligentsia say Iraq’s Prime Minister Haider al-Abadi is willing to launch the military operation in October.”

The remarks came after Ashton Carter, the US Secretary of Defence, told the media that Washington has plans to dispatch 650 soldiers to Iraq in a bid to help retake Mosul.

Washington claims that sending troops to Iraq is based on the country’s request.